On Sunday, I confronted one of my greatest fears: photographing strangers. 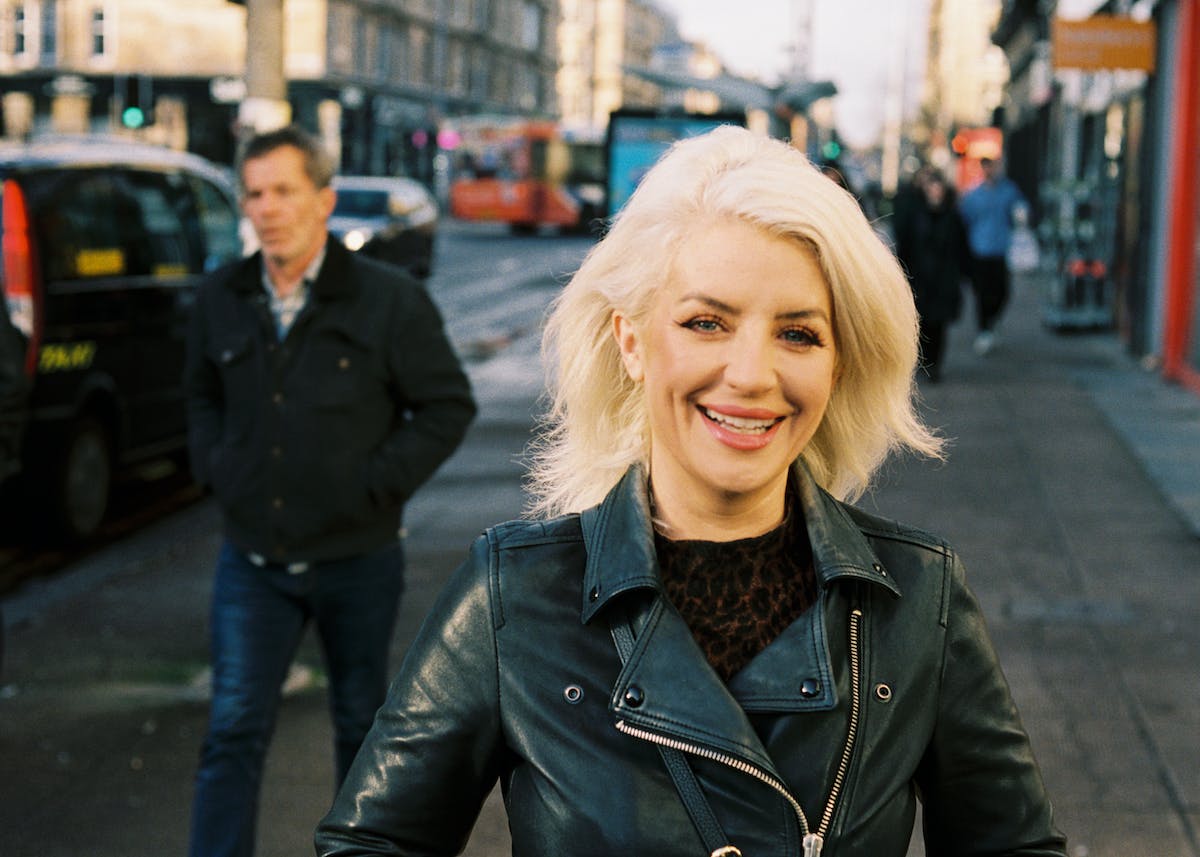 The winter sunlight in Glasgow creates a permanent sunset feeling. It was midday, but the faint sunlight painted everything gold. I took the subway to the beautiful West End. 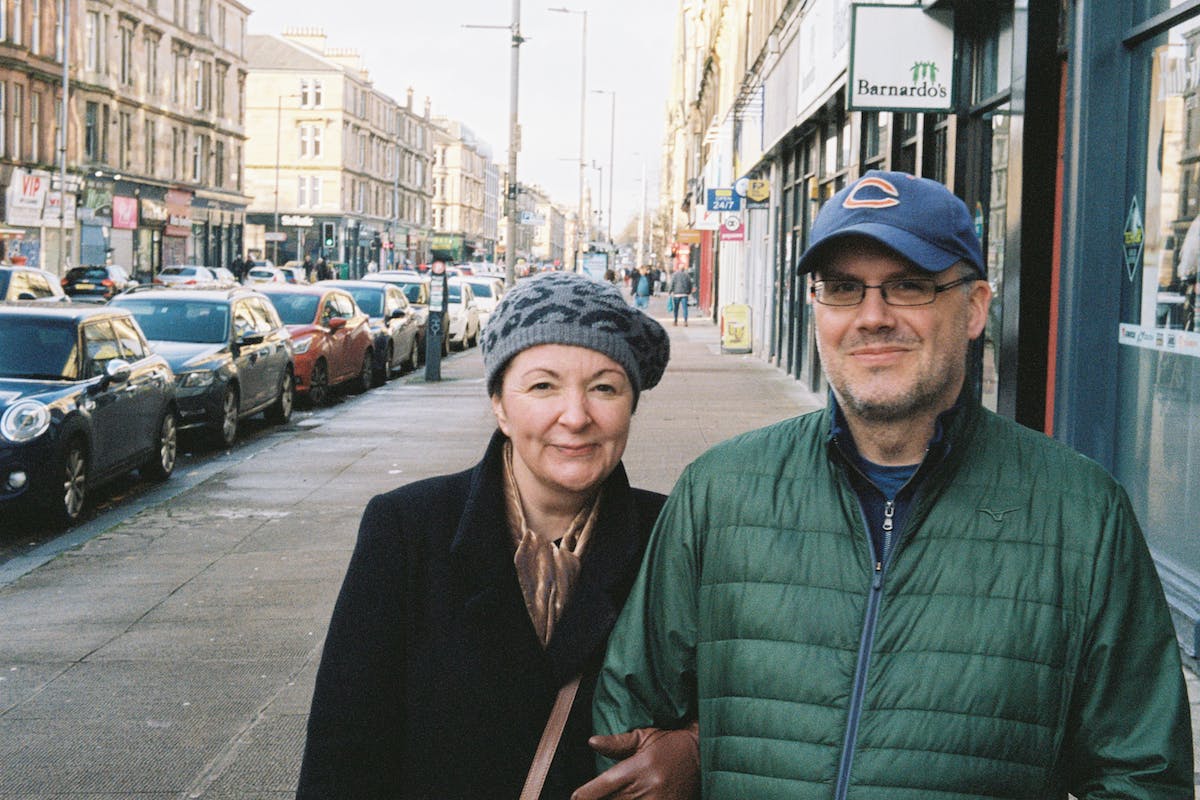 The first photo was terrifying. “Excuse me, I’m a member of a camera club, and I’m learning street photography. Could I take your picture?” They were tickled and they obliged me. I forgot to set my exposure, and my framing was off. But I got a photo. 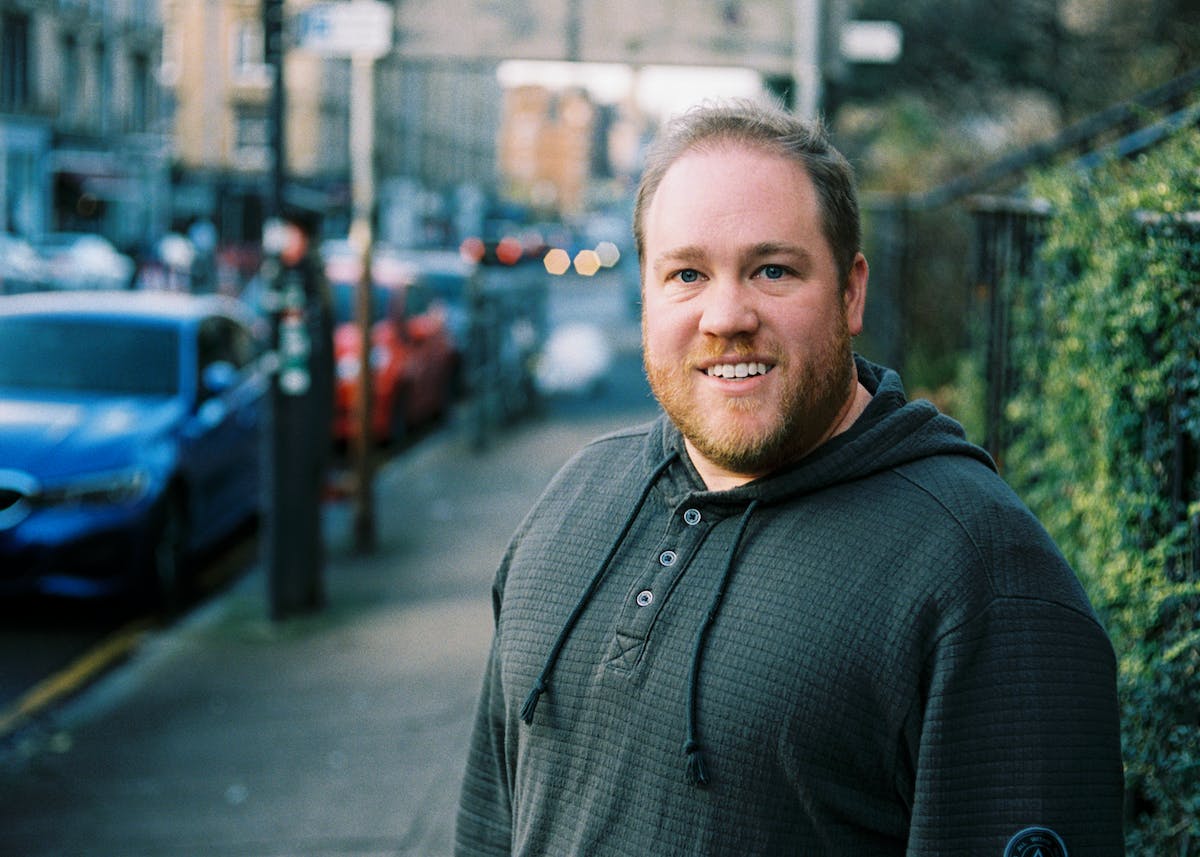 Right away, I felt more comfortable, and I started asking almost every person I passed. The first four or five people were all completely friendly. As I shot, I started getting a handle on the basics. 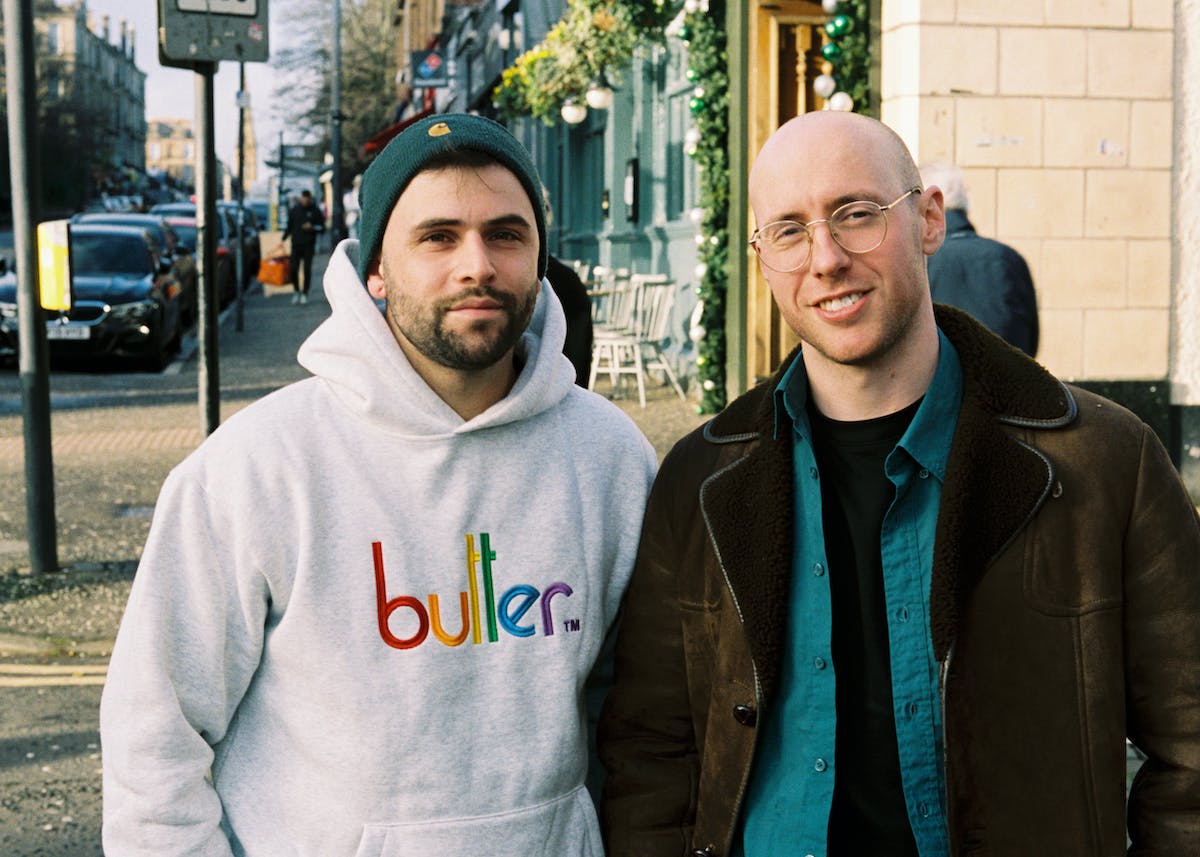 Most people were quite business-like. As soon as I took a photo, they nodded and kept walking, leaving no room for re-shoots or chit-chat.

Eventually, I encountered a few people who said, No, but most people said Yes. A few said Thank you. 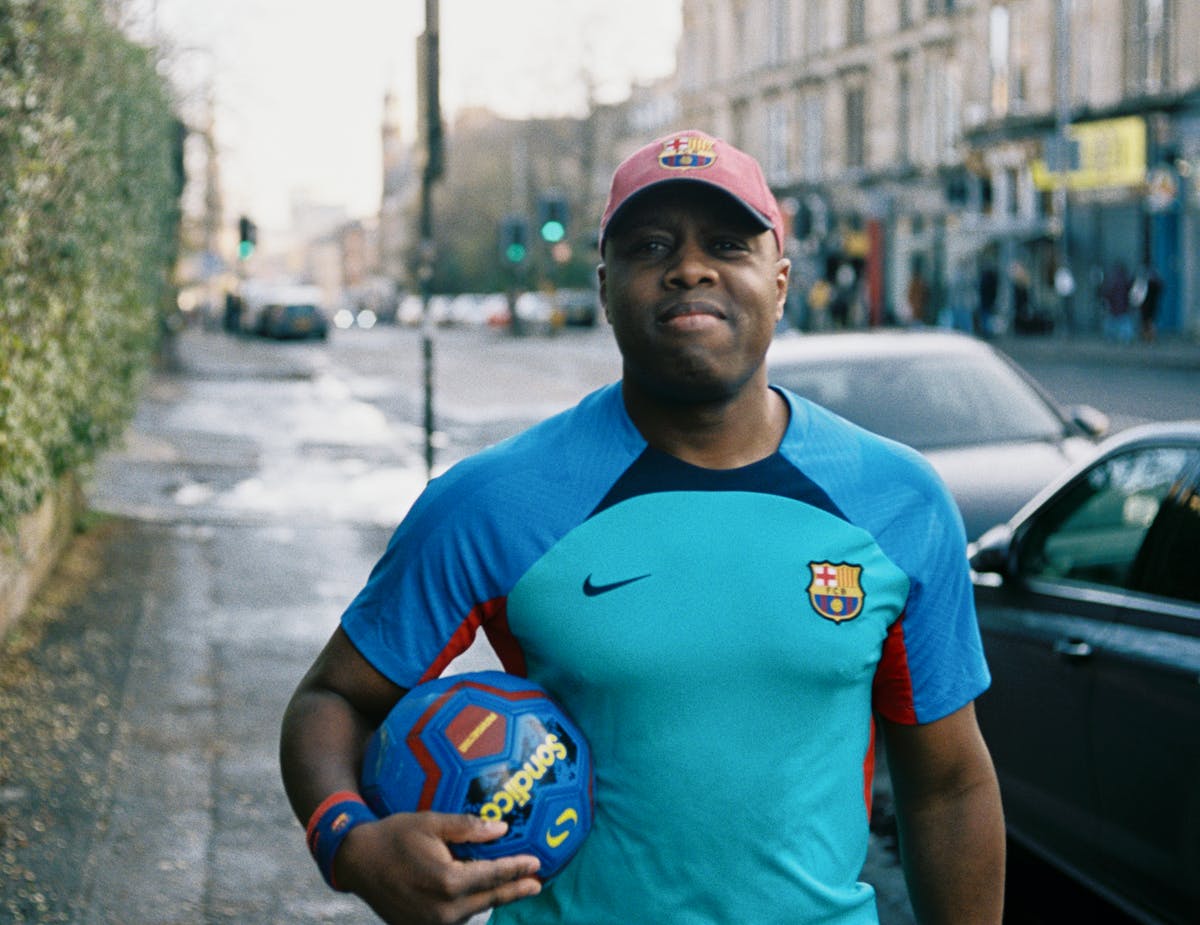 Most people didn’t pose much. This man barely stopped as I asked the question. When he realized what I wanted, he stopped, stood tall, and looked straight at the camera. Then he immediately kept walking. 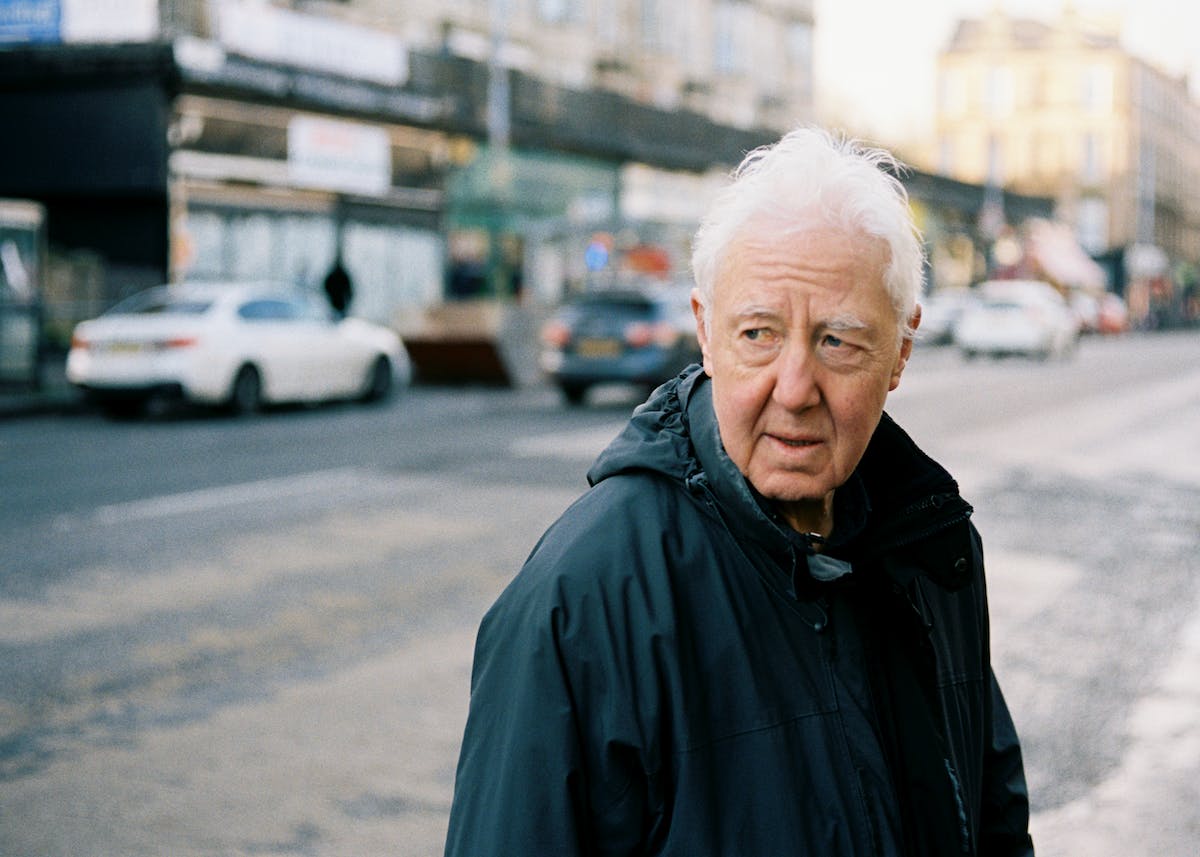 This is one of my favorite photos from the day. This man seemed resigned when I asked. He made no attempt to pose, and casually looked around as I framed my photo. I waited for his gaze to fall into the distance.

This is Camila. For almost every photo, I stuck to my quick speech, Excuse me. Hi there. I’m a member of a camera club… When Camila walked past, I tried something more concise.

Can I take your picture?

Oh, sorry! I’m a member of a camera club…

I explained my project to Camila, and she asked some questions about it. It was one of the only actual conversations I had among twenty interactions with strangers.

The exchange confirmed my theory: people need to know why you’re taking the picture. Most people didn’t even seem to absorb my explanation, but the fact that I had one sufficed. 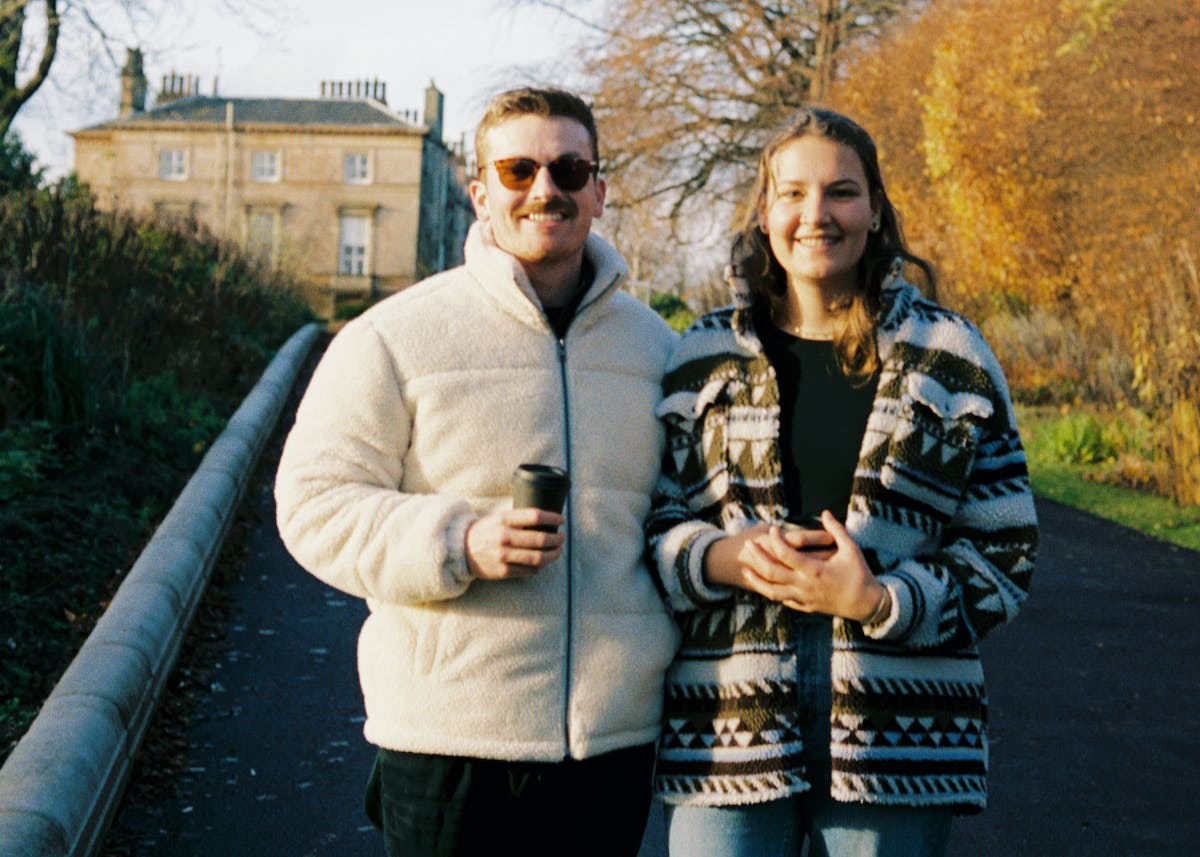 This couple was really friendly, and they were the only ones who asked for my Instagram handle. 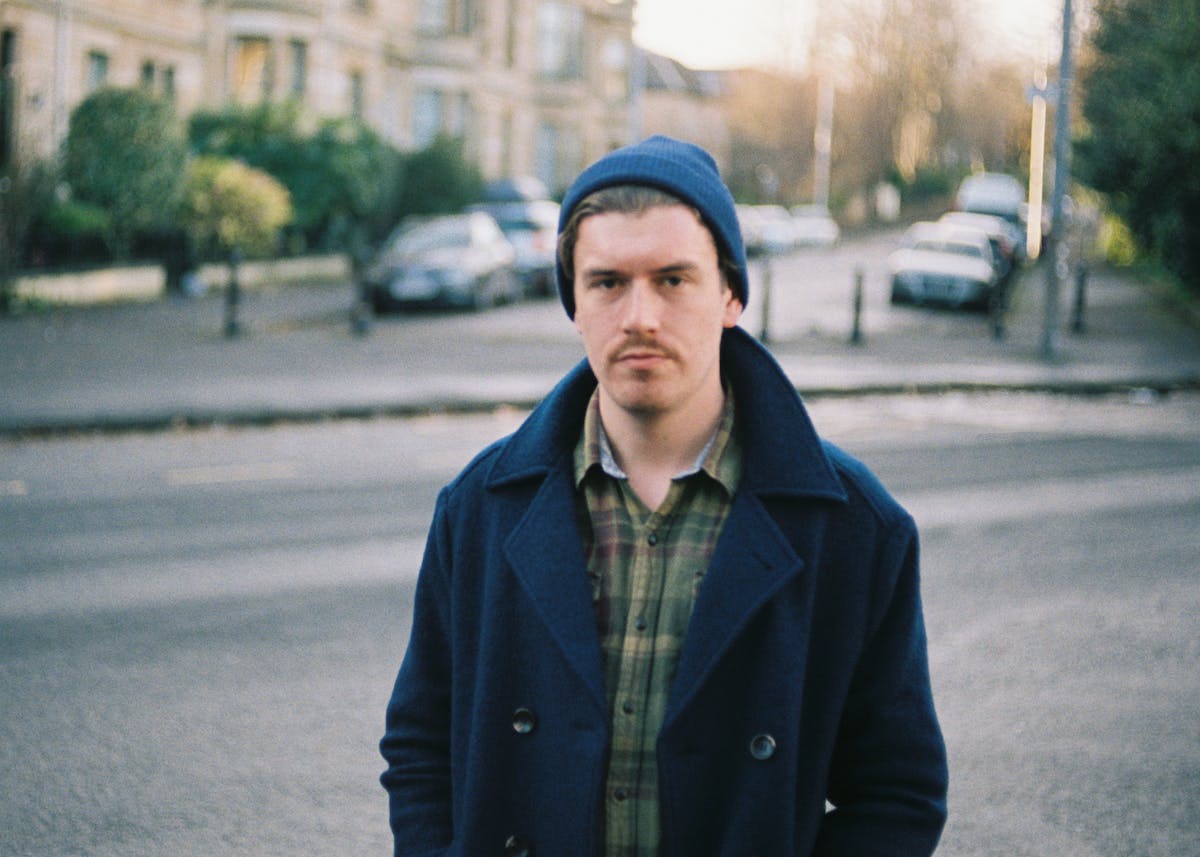 Great Western Road runs from the art school to the university. I figured that people in the university area would be a little more laid-back than the rest of the city. On my way home, I decided to keep photographing people in my own neighborhood. I was really happy to discover that people were just as welcoming. 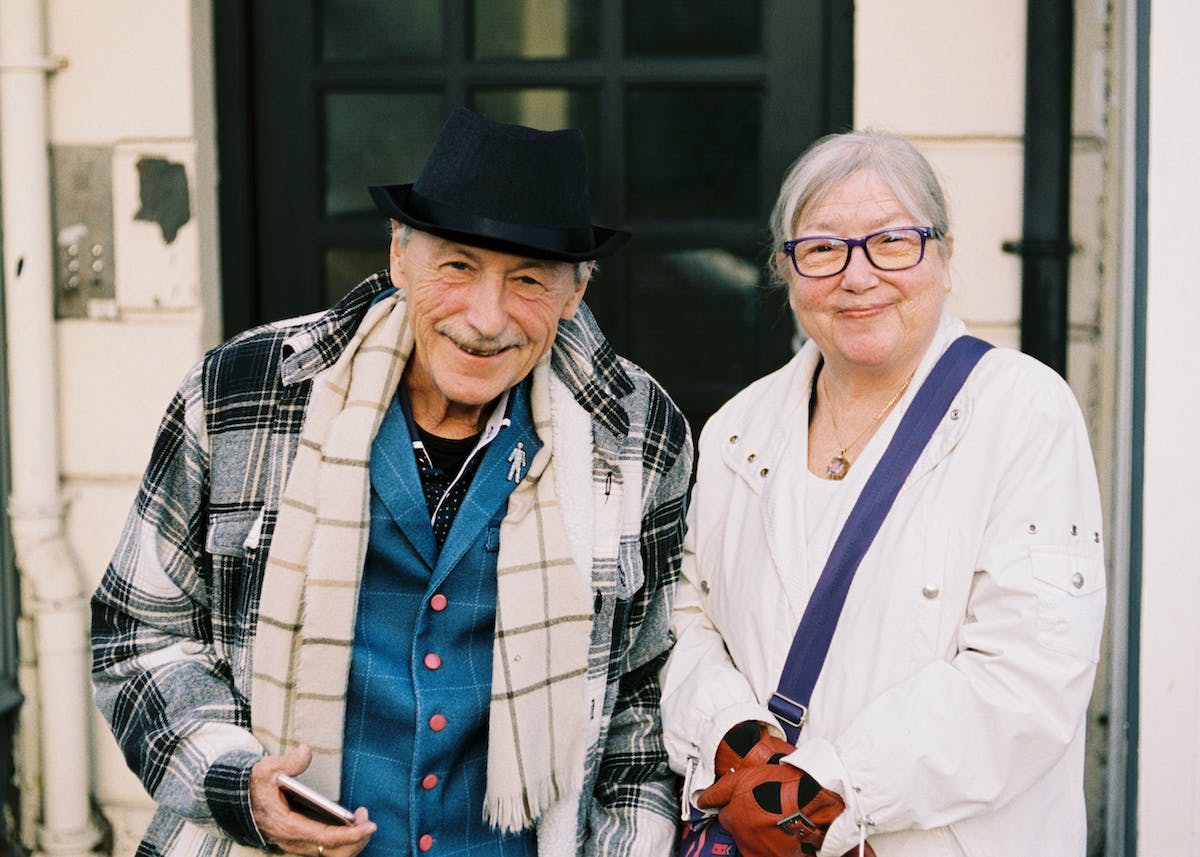 This couple gave me my favorite couple of the day. They were very kind and encouraging. 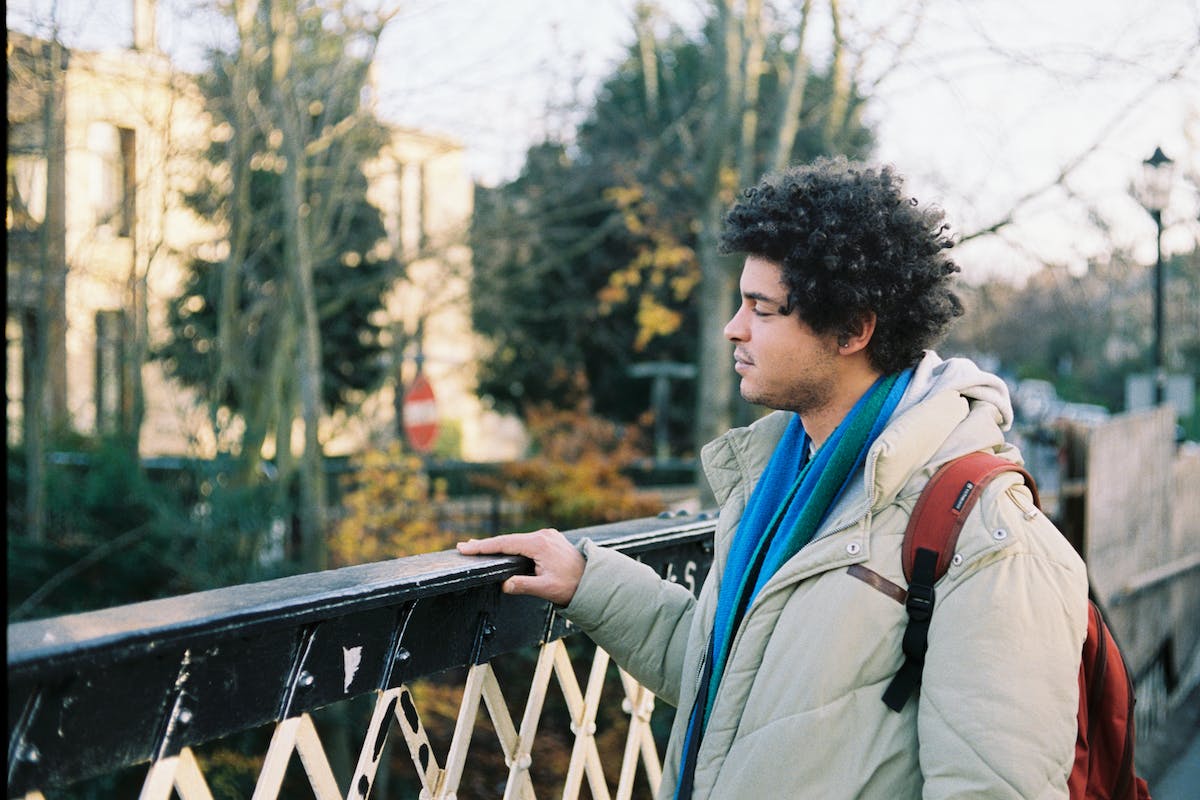 I shot almost a full roll of film on strangers, and at the end of the day I felt great.

Traveling, I meet lots of new people. I also spend a lot of time feeling isolated. When each of these people let me photograph them, they gave me their trust. That feels like an uncommon and wonderful thing between strangers.