Last week, Claire and I took a trip to the Isle of Mull with our friend, Nelly. I met Nelly at my web development bootcamp in France. We both launched our web development careers at the same time in Paris, and Nelly and Claire became good friends while we lived there. Claire and I were thrilled for Nelly to visit Glasgow — and at the perfect time of year. 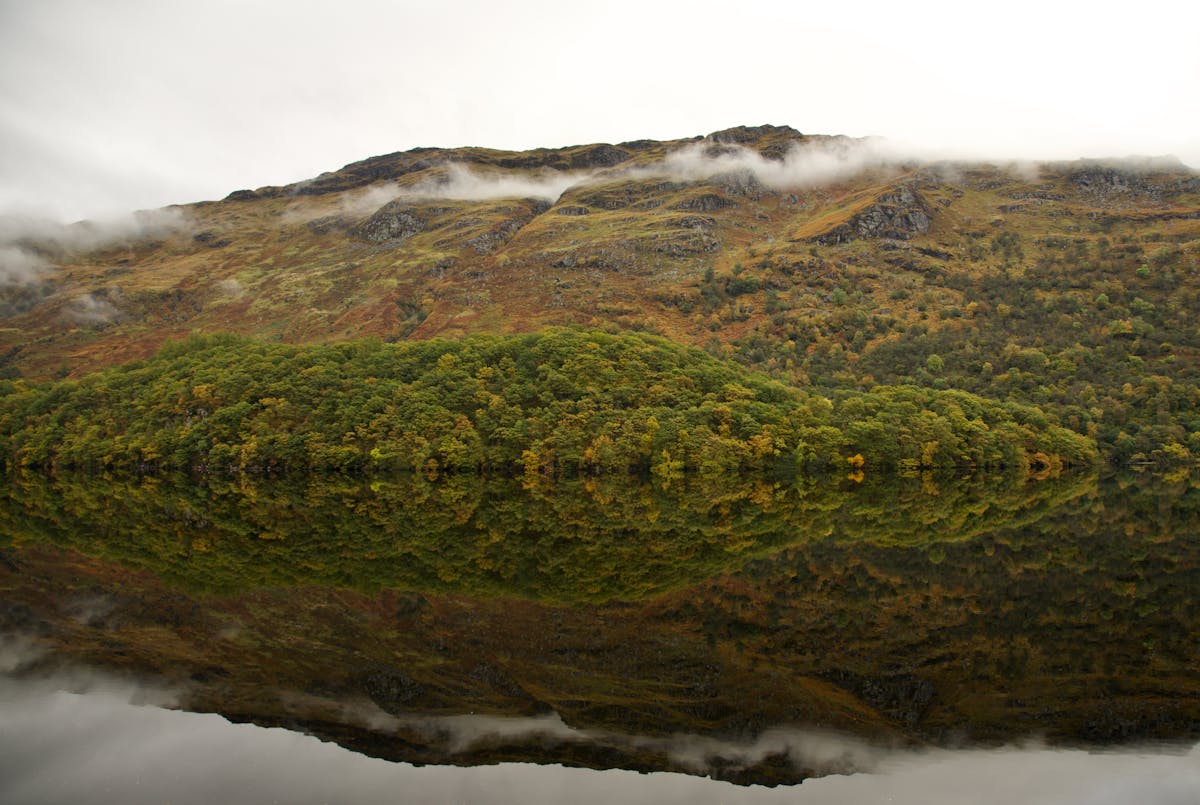 Mull is an island off the west coast of Scotland. Shortly after leaving Glasgow, we made an impromptu stop on the side of the road to take in the breathtaking site of Loch Lomond, shrowded in mist, covered in fall colors, reflected in the perfectly still water of the loch. 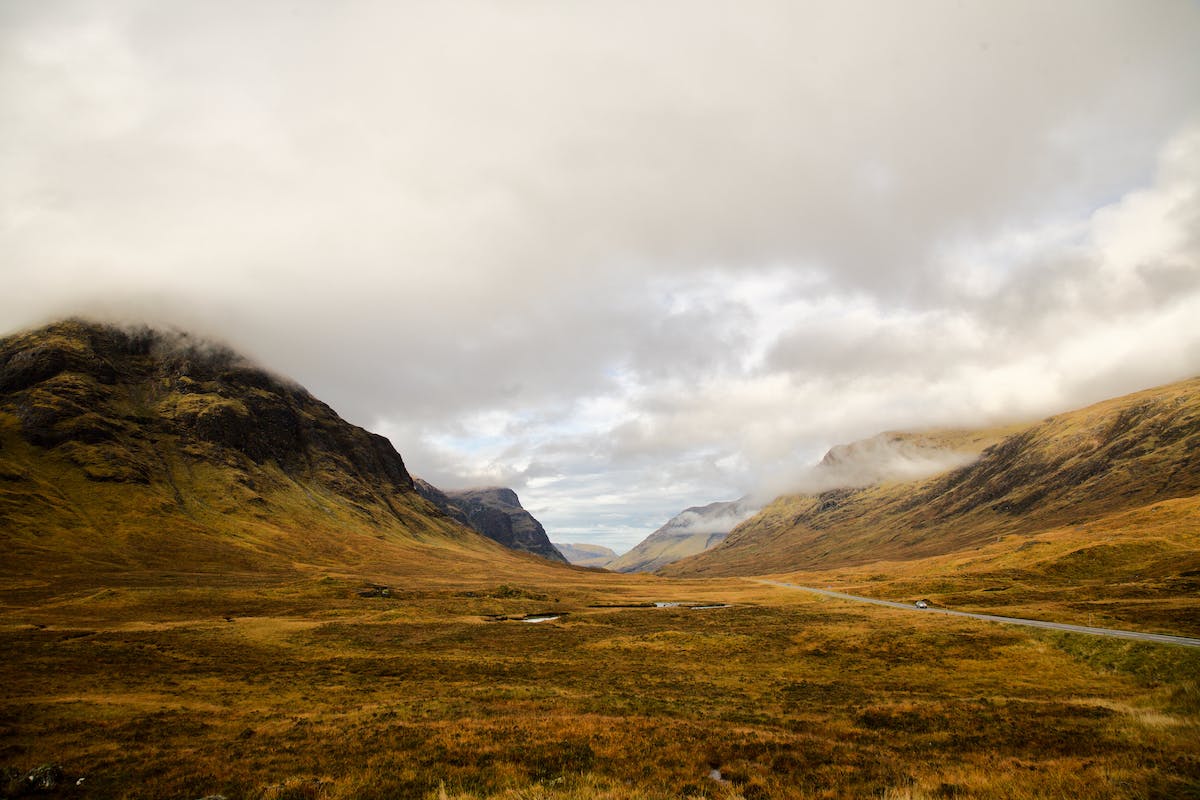 After leaving Loch Lomond, we drove through one of Scotland’s most famous landscapes: Glencoe. We stopped at the lookout at the top of the glen, where I got this photo. The landscape feels sumptuous, with the rich orange heather covering the ground, and the pillowy clouds crowning the hills.

We took the long way around to Mull, around the stunning Morvern Peninsula. Nc’nean Distillery sits at the tip of the peninsula, in a beautiful and very remote woodland — so remote that most of the staff live at the disillery. So remote that when we realized we were down to a quarter tank of gas, we were genuinely unsure we would find a gas station. (We did. It was a small, unstaffed, community-run pump.) 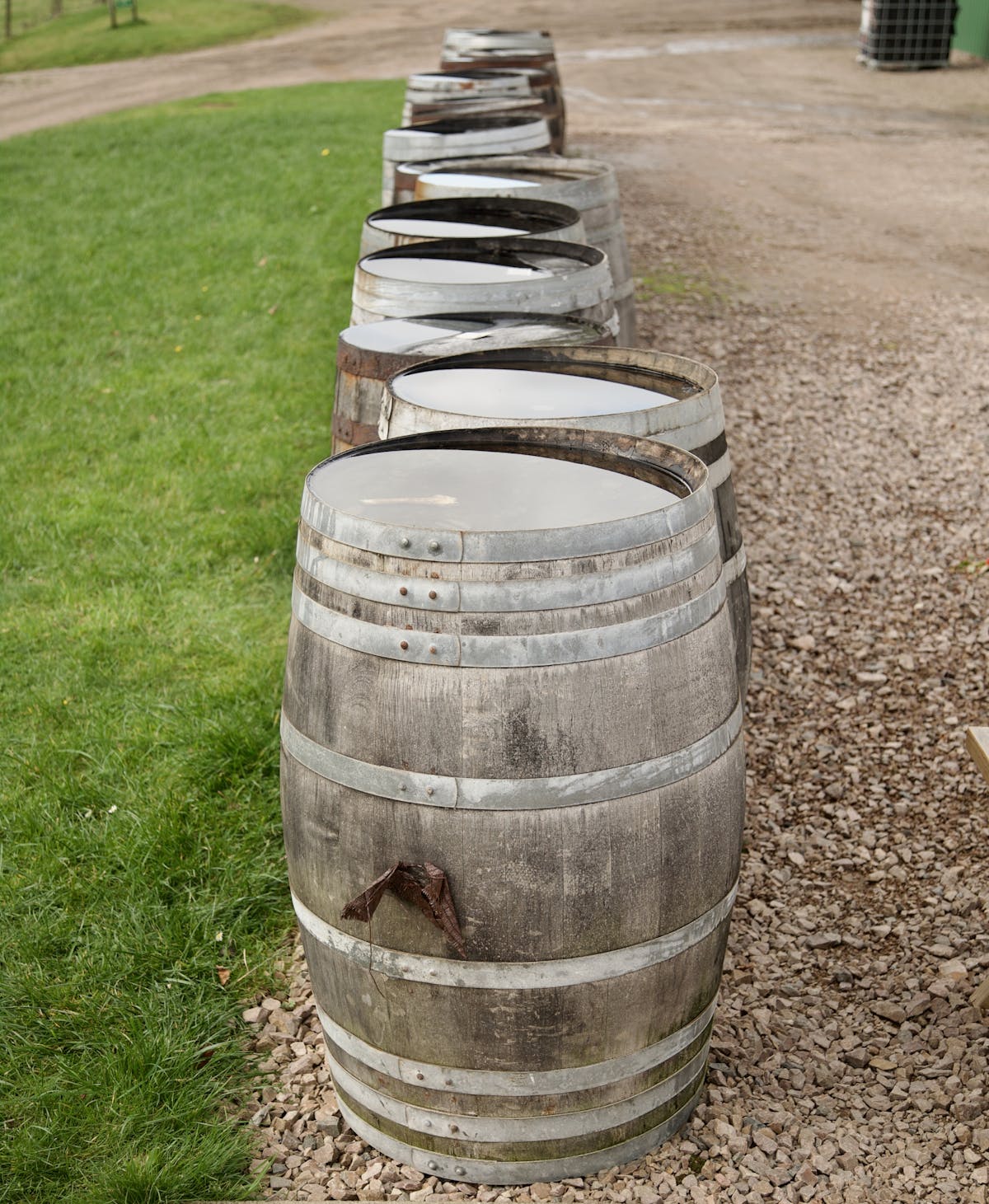 Nc’nean is a new, sustainable, women-run distillery. Single-malt scotch whisky has three ingredients (water, yeast, and barley) and a very strict recipe that all whisky distilleries must follow. Within that recipe, Nc’nean experiments as much as they can. They use different types of yeast and produce alternative barley spirits. Theirs is a brave strategy in the old boys’ club that is the whisky world. In 2017, they sold their first bottle at auction — a youthful three-year-old scotch, which fetched £42,000. 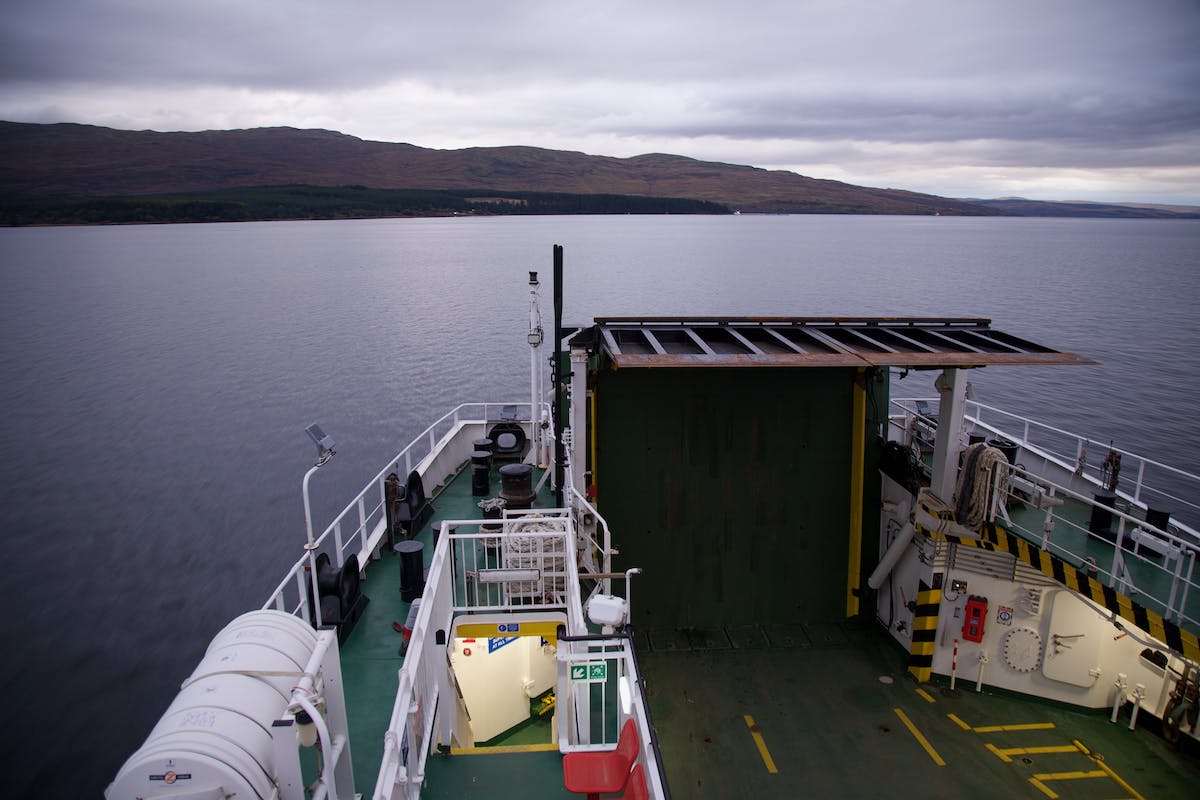 We ended the day with a sunset ferry to Mull, and then a short drive to the famous seaside town of Tobermory, where we had dinner at the pub.

The next day, we went for a hike on the shore. We were looking for otters, of which we saw none. But We did see many golden eagles. 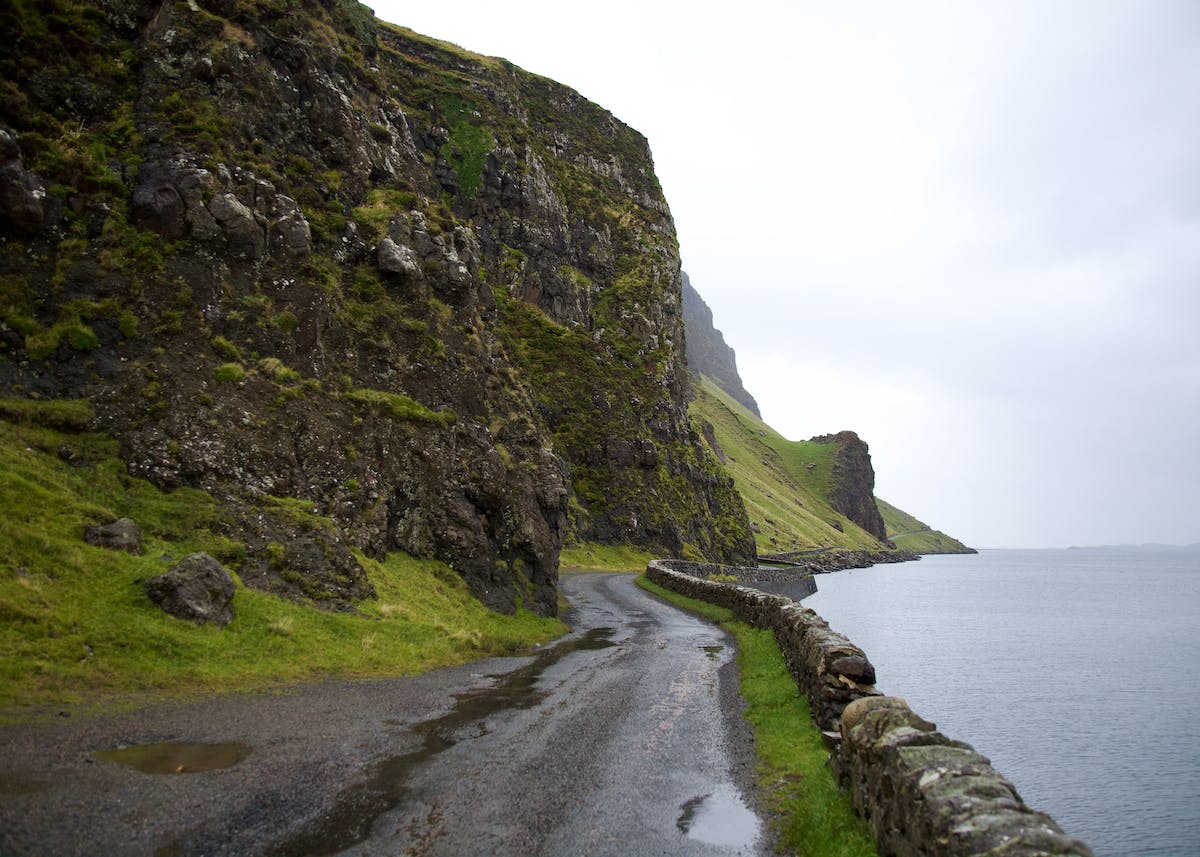 After the hike, we followed the one-track road for the breathtaking two-hour drive around the island. 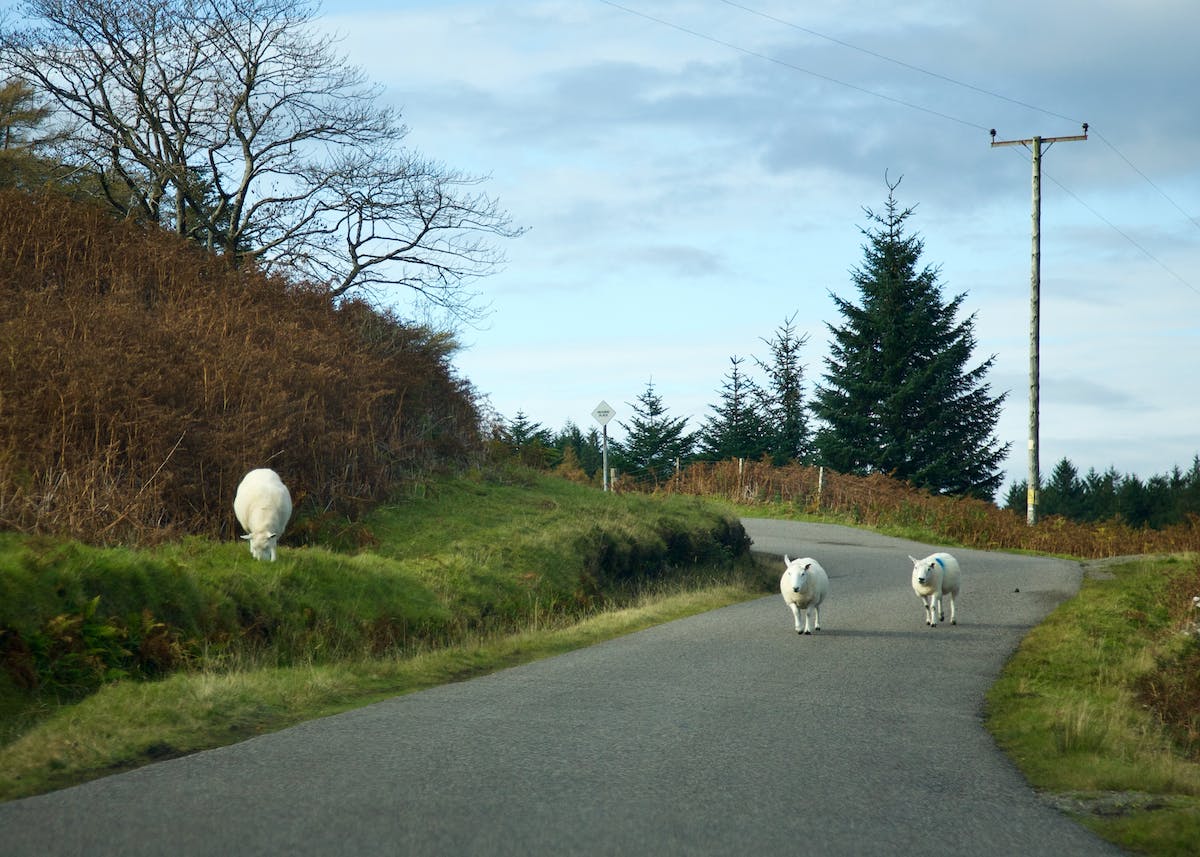 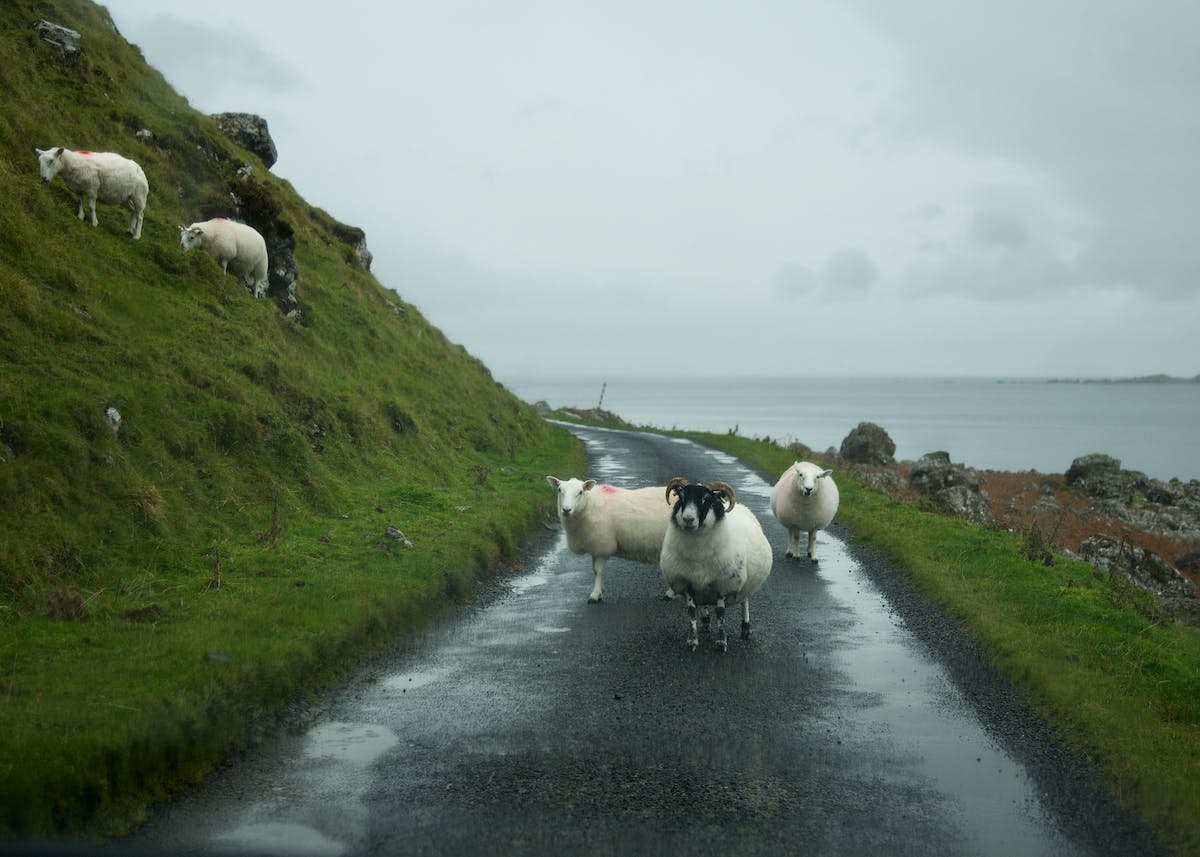 We got caught in many Scottish traffic jams.

The next morning we caught the ferry from Tobermory back to the Ardnamurchan Peninsula on the mainland. From the ferry landing it is a very long and winding but incredibly beautiful drive back to Glasgow. The Ardnamurchan Peninsula is one of the only areas of Scotland that the locals have started repopulating with native oak trees, replacing the conifers that have covered most of Scotland. As a result, Ardnamurchan is uniquely leafy and the fall colors are amazing. 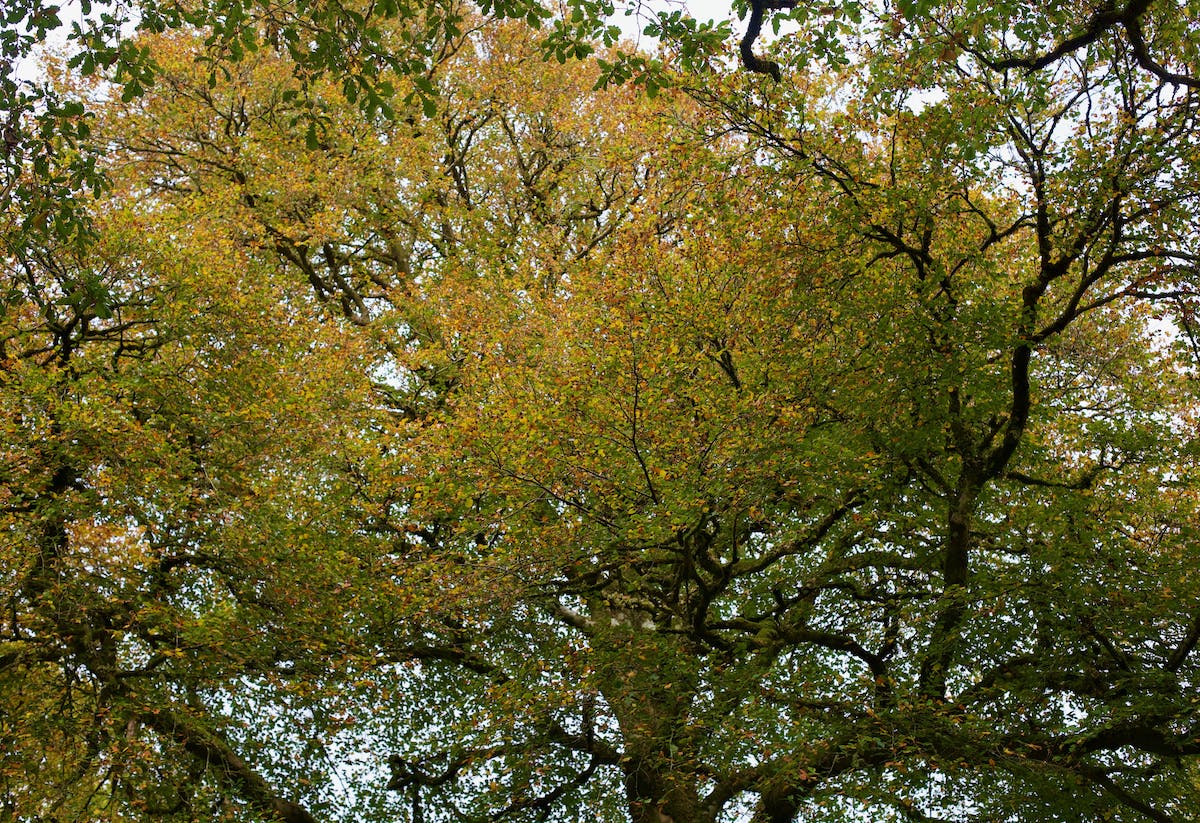 We stopped for a walk in the oak forest, and I could have stayed forever. 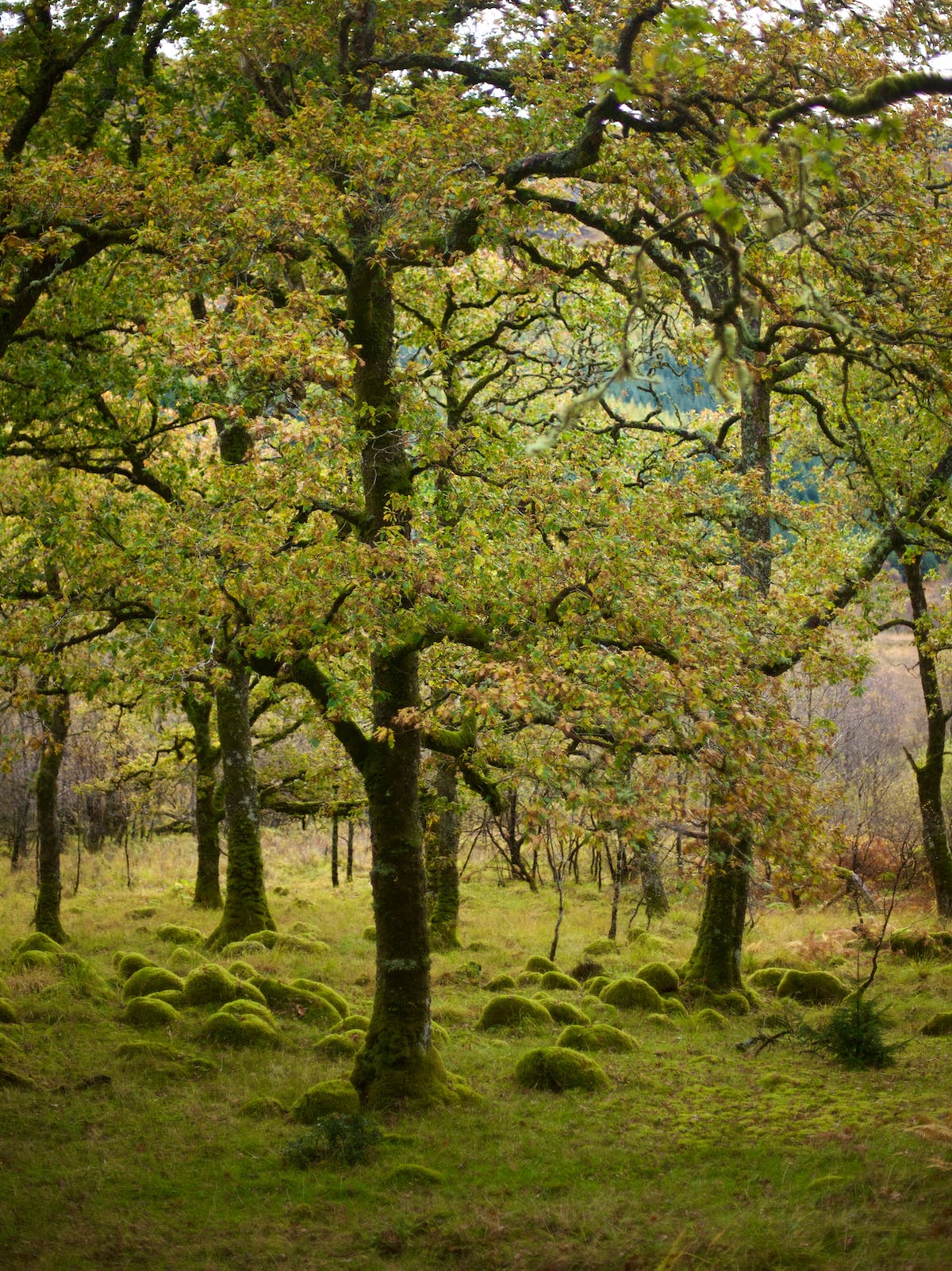 From there, it was a long, peaceful drive home. All three of us had the quiet contentment that comes from spending time in a beautiful place.