On Monday last week, a thick fog bank rolled in off the ocean just as the temperature snapped below zero. Ice immediately covered the streets, and frost clung to everything else.

The following morning I went out for a magic walk through a winter wonderland. 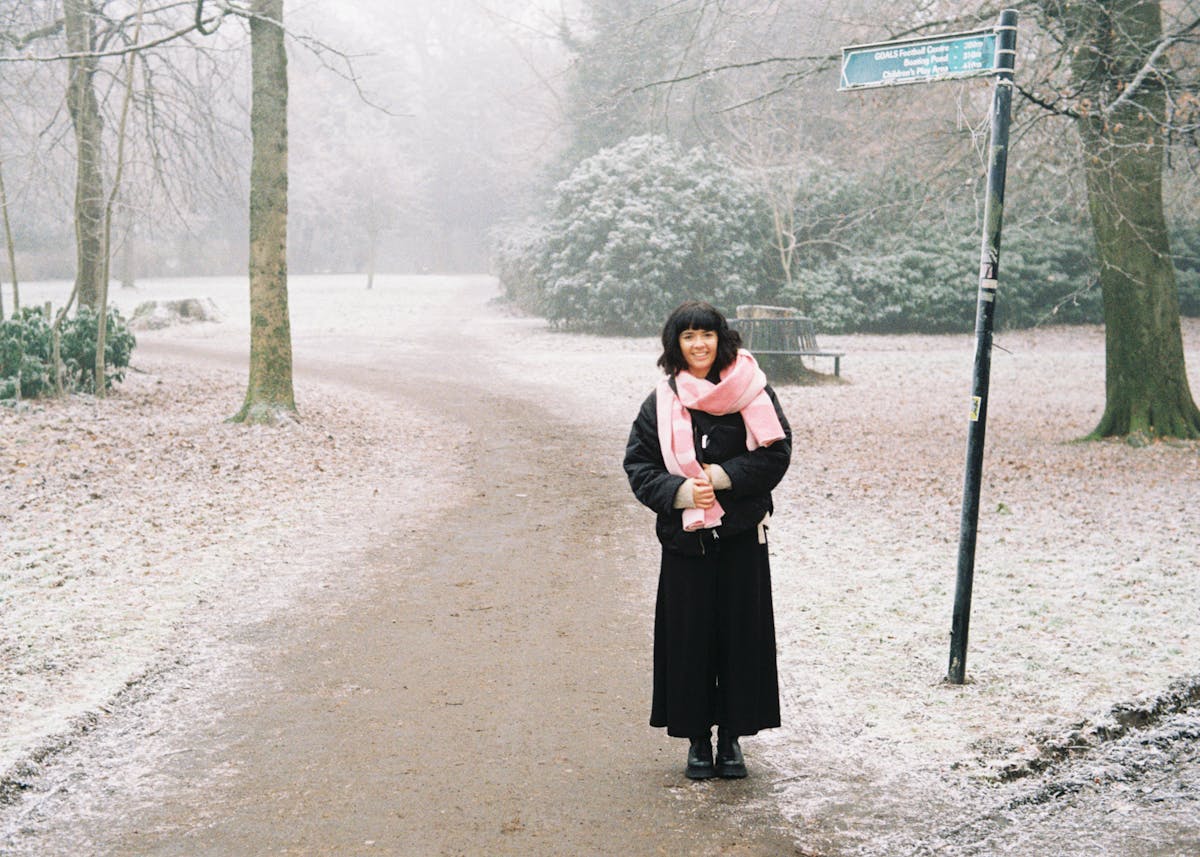 No snow had fallen, but a dusty white frost covered everything. The fog lingered for a couple of days, creating an ethereal mist.

Claire and I had gone to see The Snow Queen at the Royal Theatre Glasgow the Saturday prior, and that’s exactly how Glasgow felt — like an enchanted ice palace. 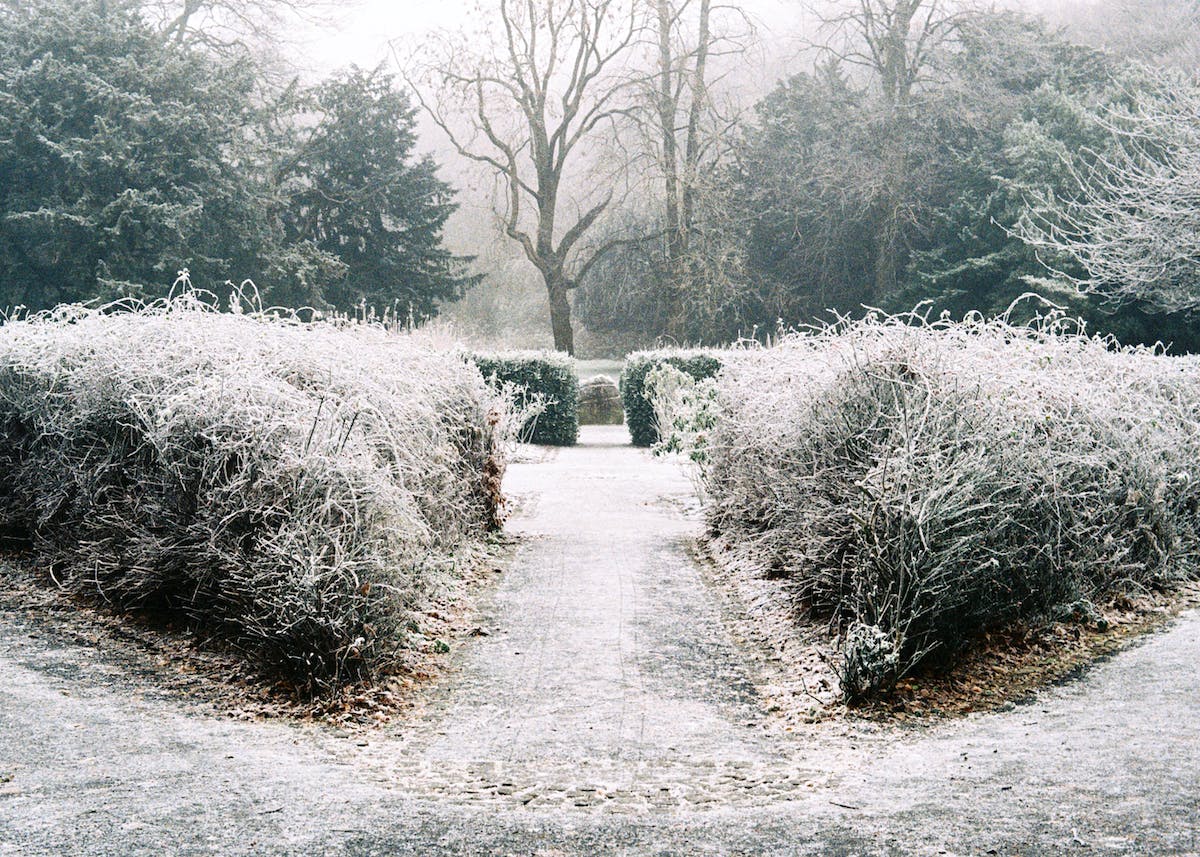 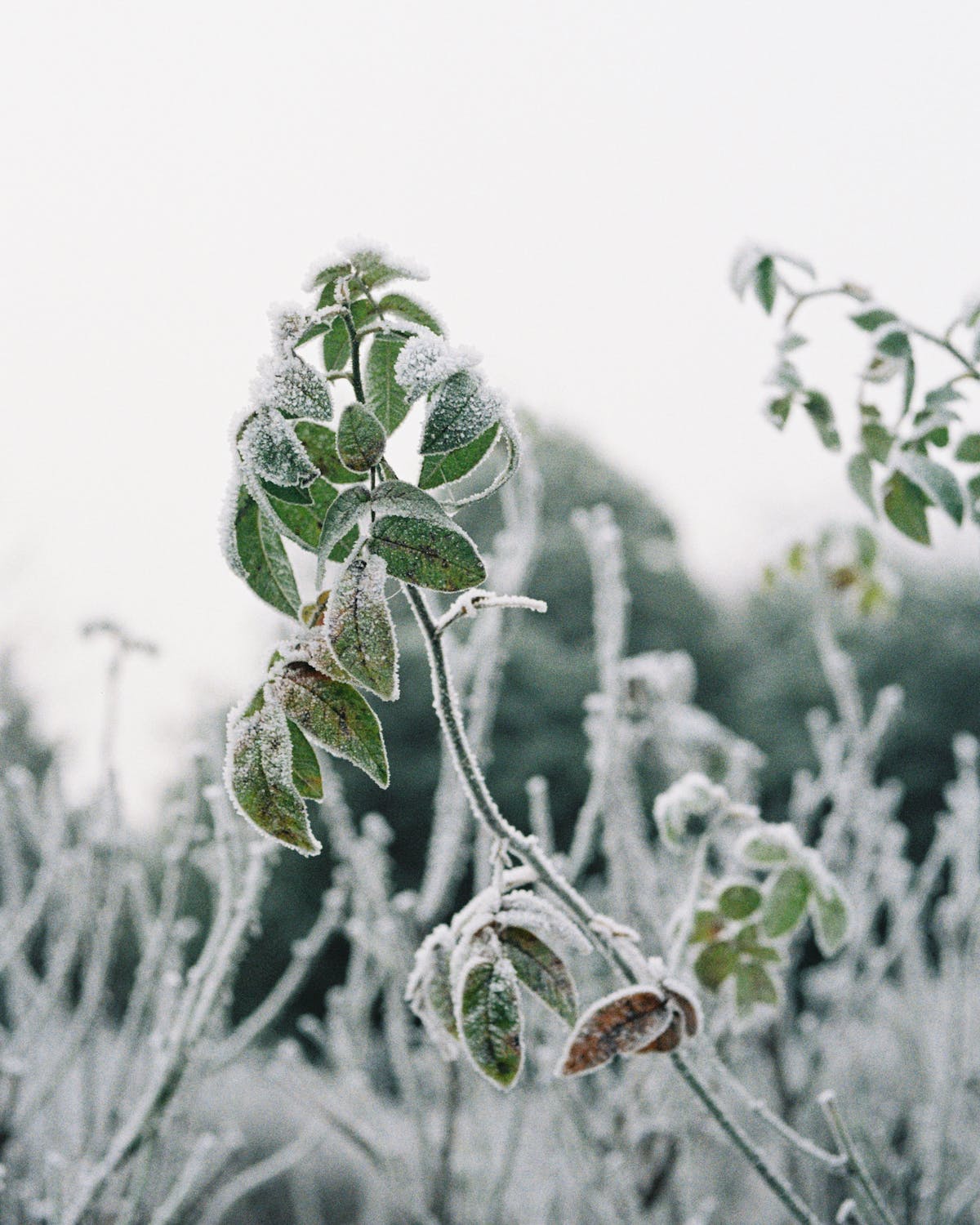 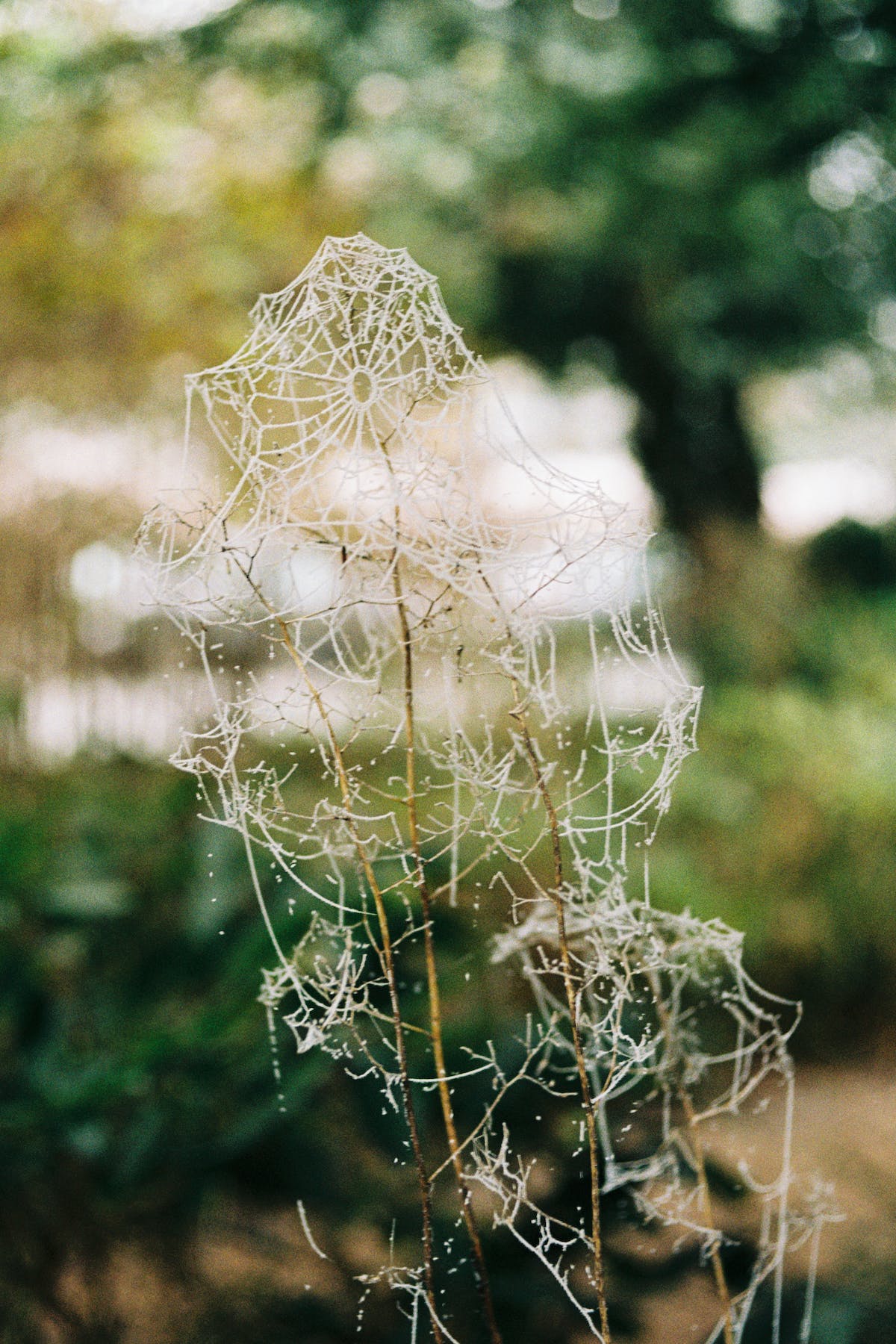 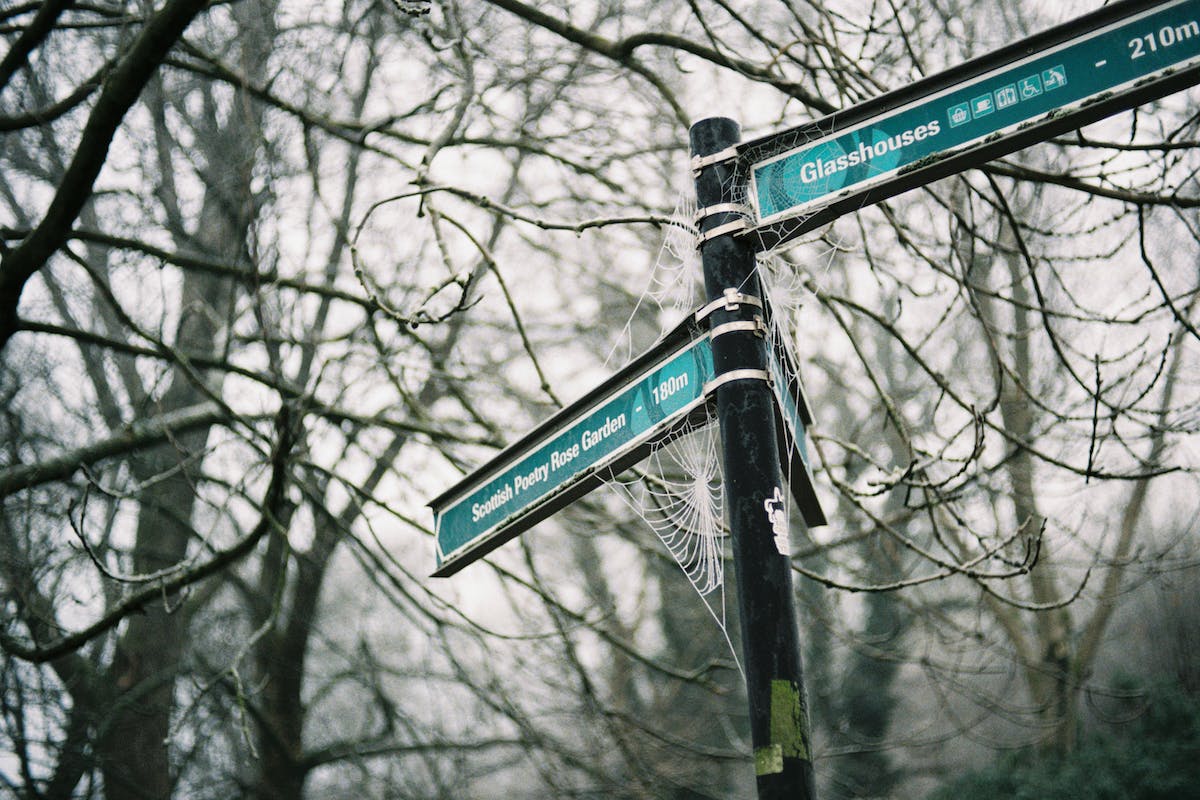 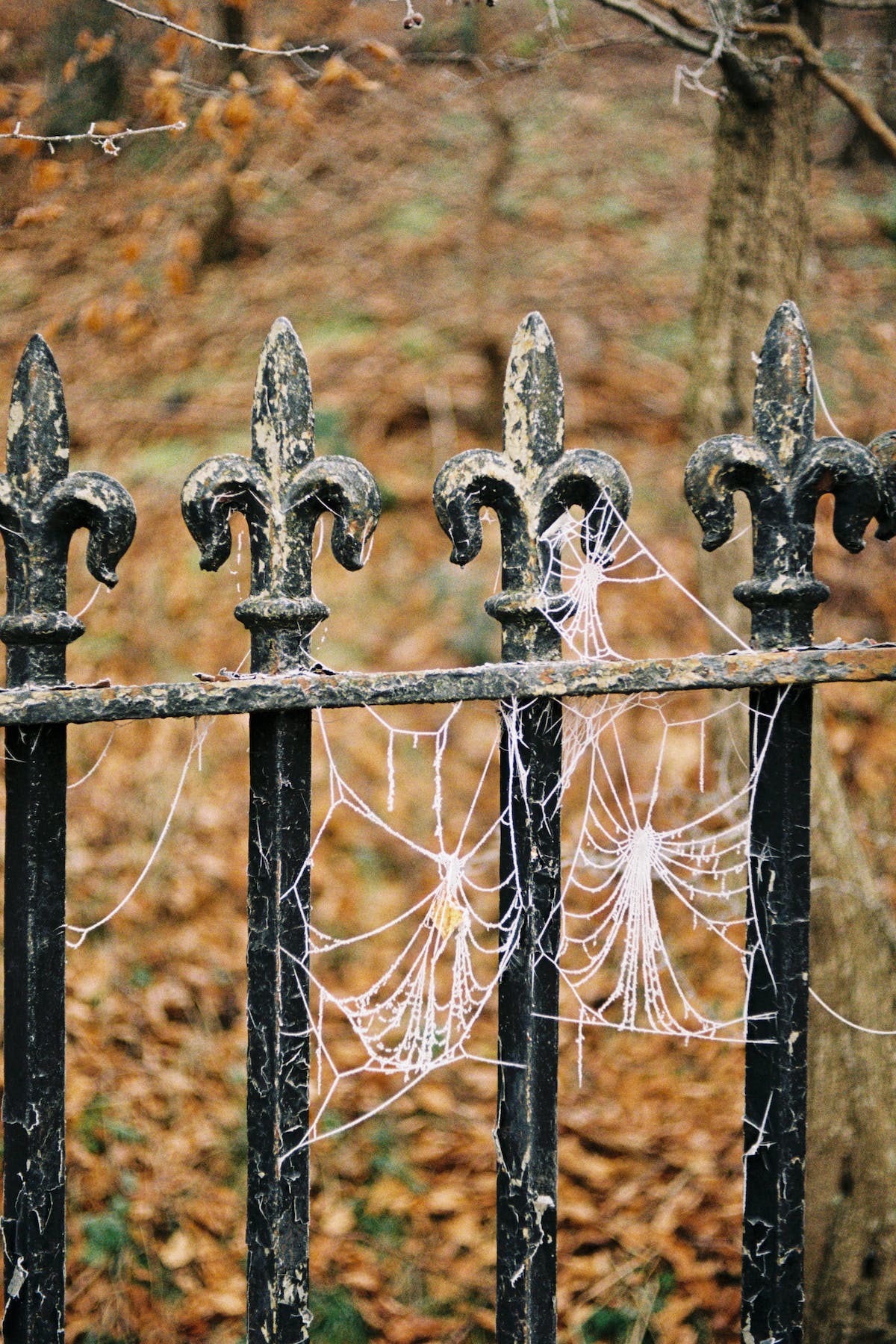 Queens Park is so-named because it is the battlefield where Mary, Queen of Scotland and pretender to the throne of England, fought her final battle against the soldiers of Elizabeth I. She was captured and spent the rest of her life in English prisons. 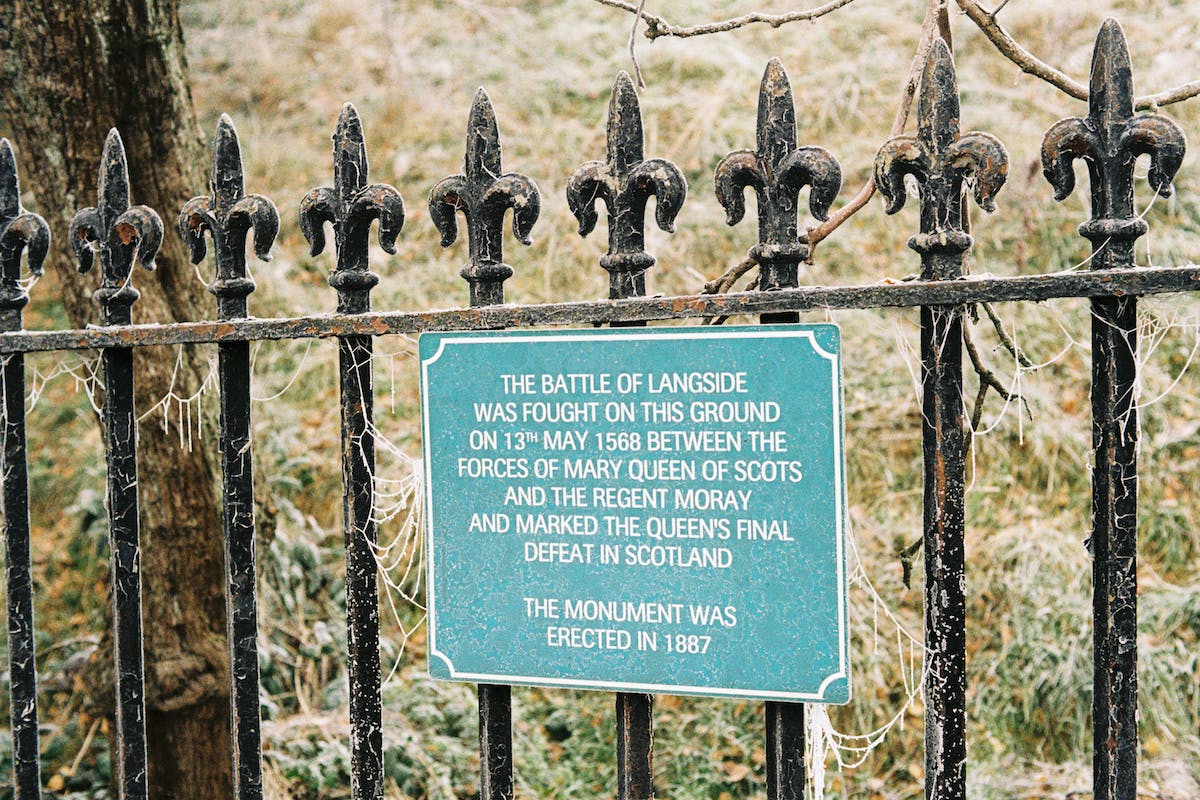 I had never stopped to read this plaque before, but I really loved the look of it all decorated with frosty spiderwebs.