Last month, my brothers Allister and Jesse came to visit me in Scotland. They arrived on Friday, and on Sunday me and Claire and Jesse and Allister departed on a highland roadtrip.

We visited Stirling Castle, which is one of my favorite landmarks because it’s the historic seat of the Scottish monarchs. You can stand in the royal bedchambers. It astounds me to imagine what our Scottish ancestors would have thought about their descendents standing in King James’ bedroom. 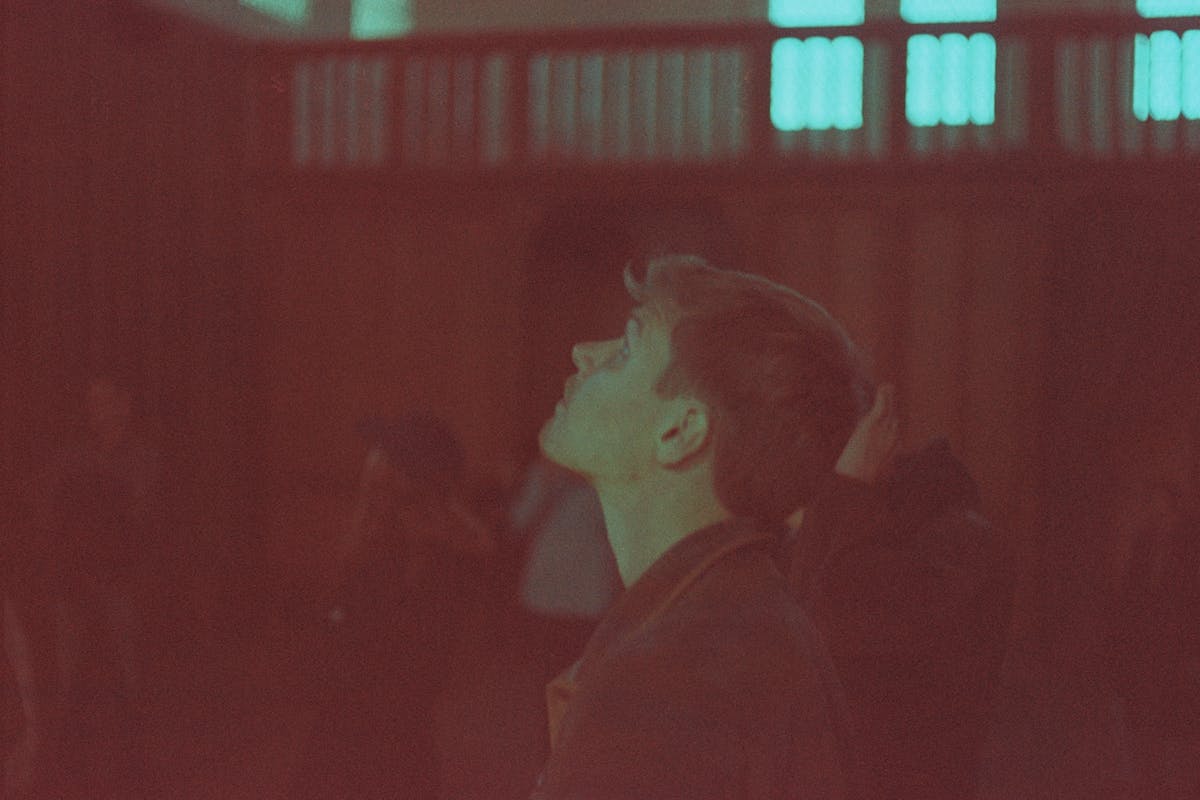 My friend Francois gave me a box of long-expired Kodak Ultra film, which I loaded up for Allister and Jesse’s visit. I pushed the exposure two stops, which still feels a little dim, but the photos have a fun texture. Here’s Allister staring at the ceiling in Stirling Castle.

From there, we drove through beautiful Perthshire to Pitlochry, where we did a distillery tour at Blair Athol distillery. 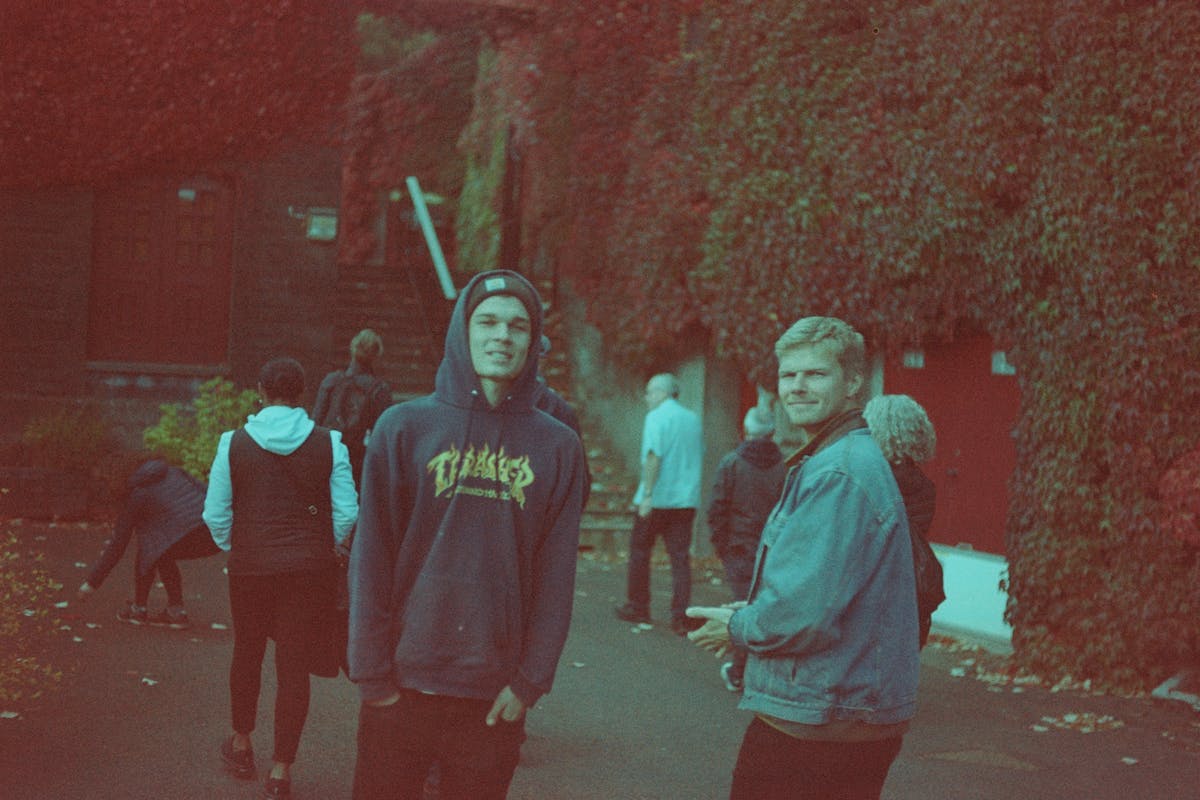 Here are Jesse and Allister outside of the distillery, which was a beautiful old ivy-covered building. 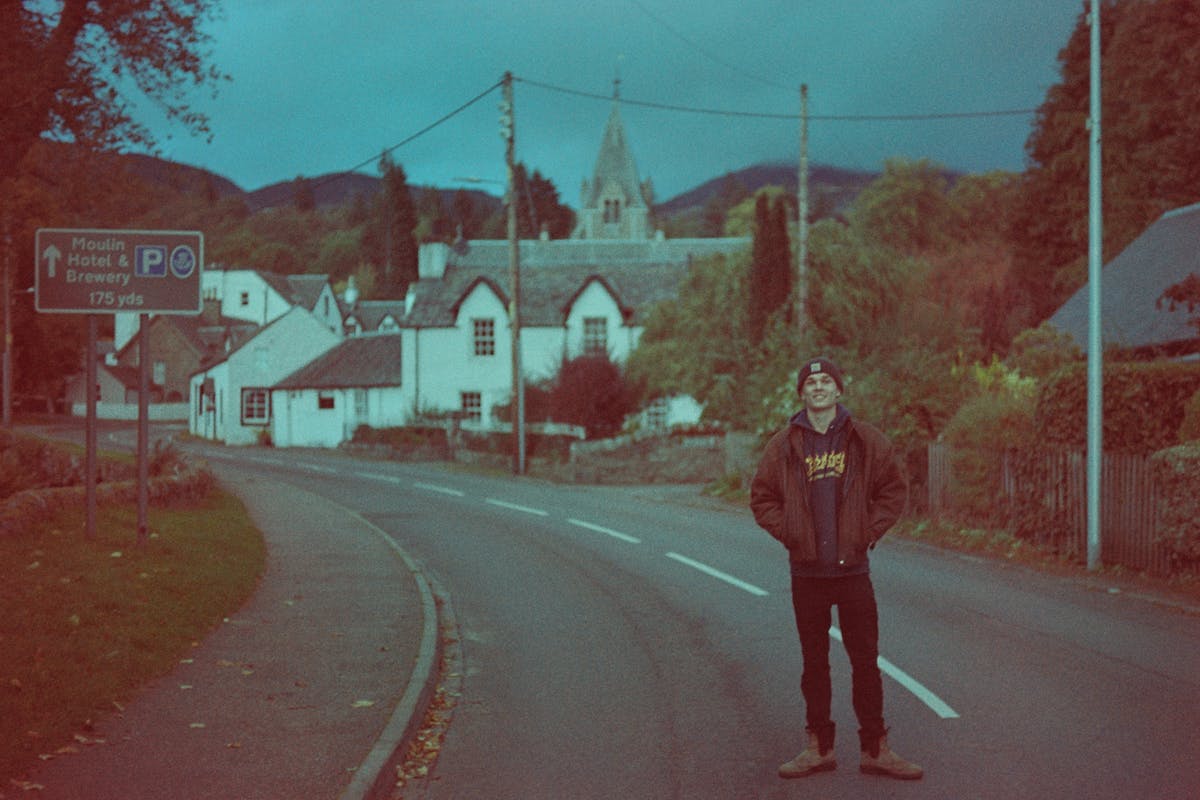 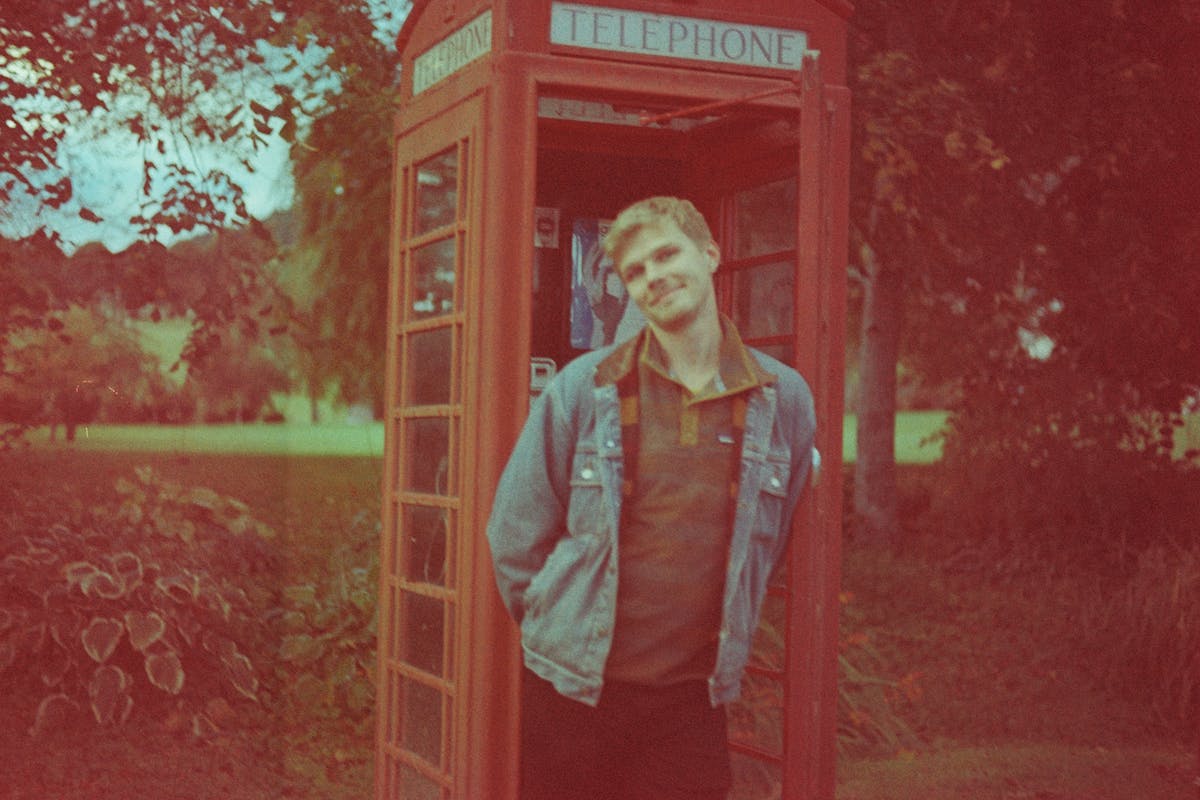 We spent the night in Pitlochry at the youth hostel. In the evening, we walked to the neighboring town of Moulin for dinner at the pub. Allister tried haggis, neeps, and tatties, which he said was actually pretty good.

In the morning, we drove across the highlands. 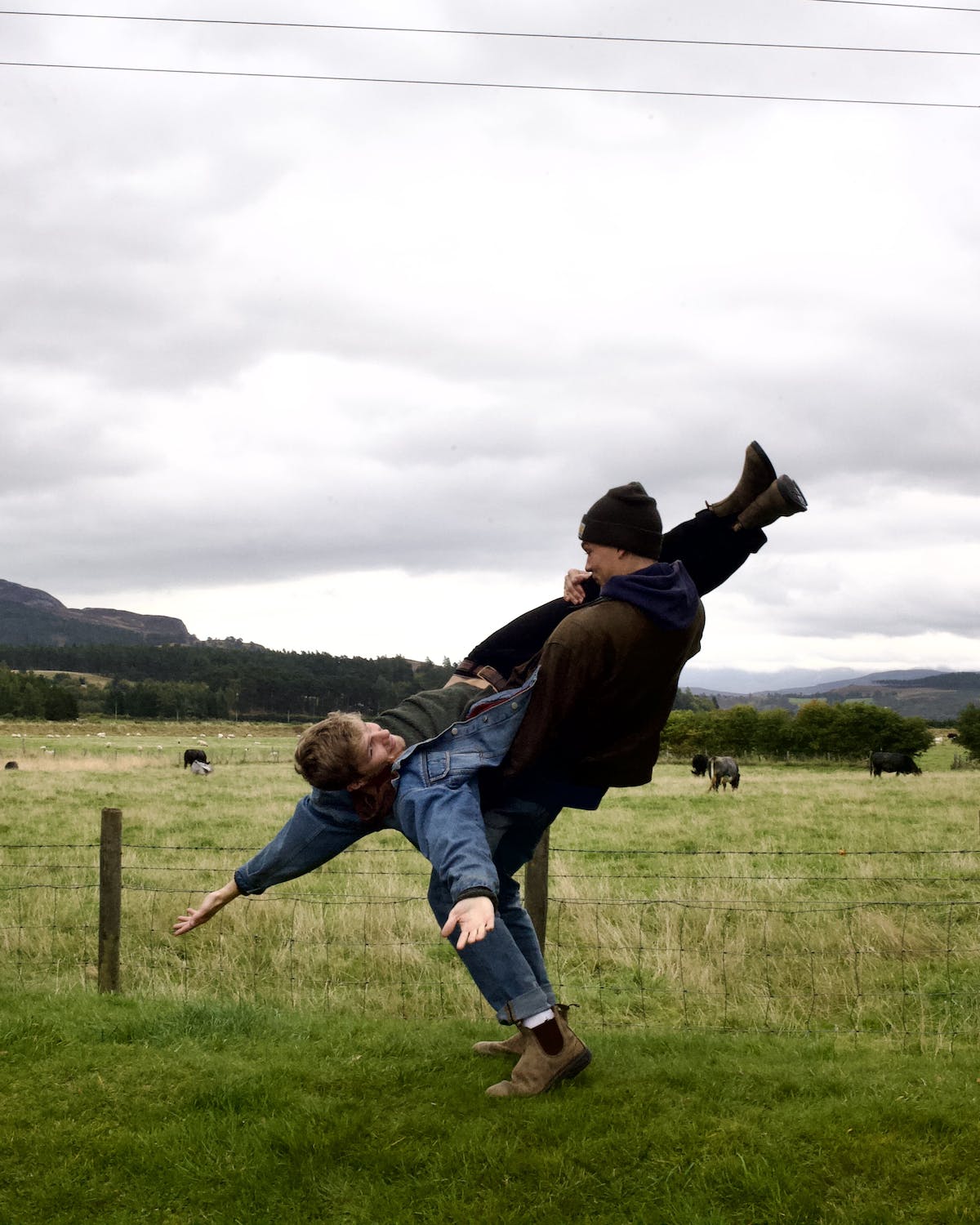 In the middle of the country, we stopped at a coffee shop. I switched to my digital camera because I knew I’d be taking lots of pictures. We had some pent-up energy from driving all day. So, when I asked the guys to pose for pictures, Jesse immediately picked up Allister and dangled him upside-down. 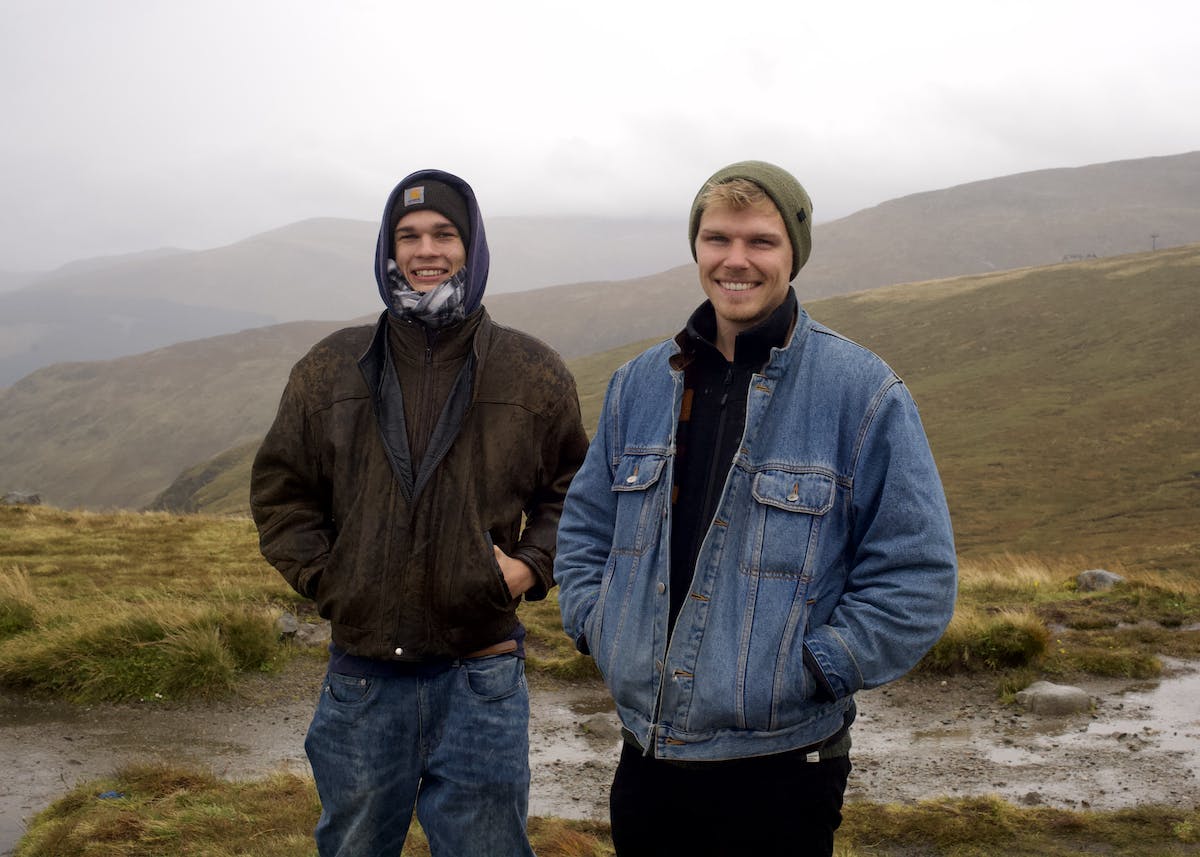 On the West Coast of Scotland, we took the Nevis Range Mountain Gondola up the side of Aonach Mor, for rainy views over the highlands. 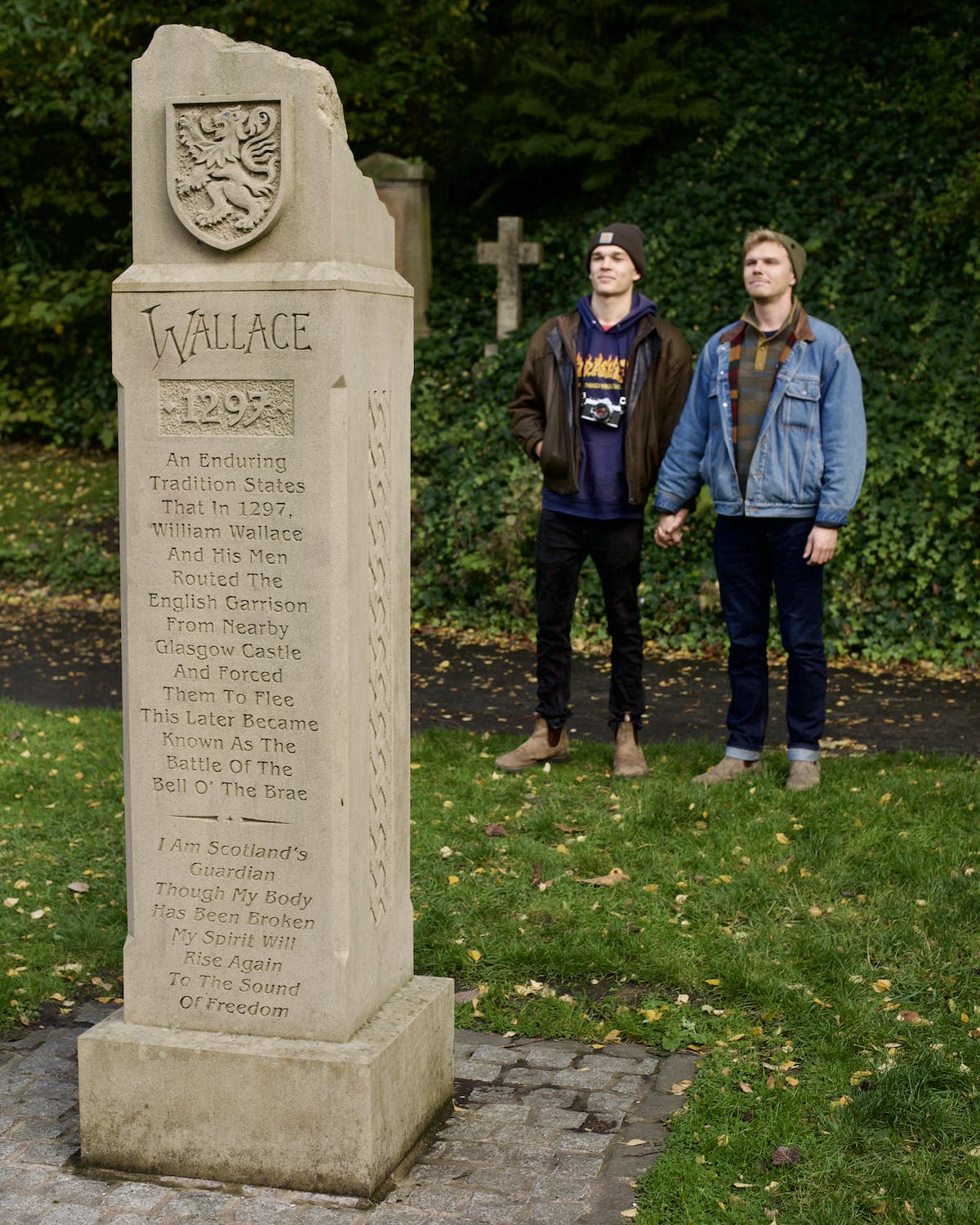 Through the week, Claire and I showed the guys around Glasgow. Here’s Allister and Jesse at the Wallace Memorial at the Glasgow Necropolis. 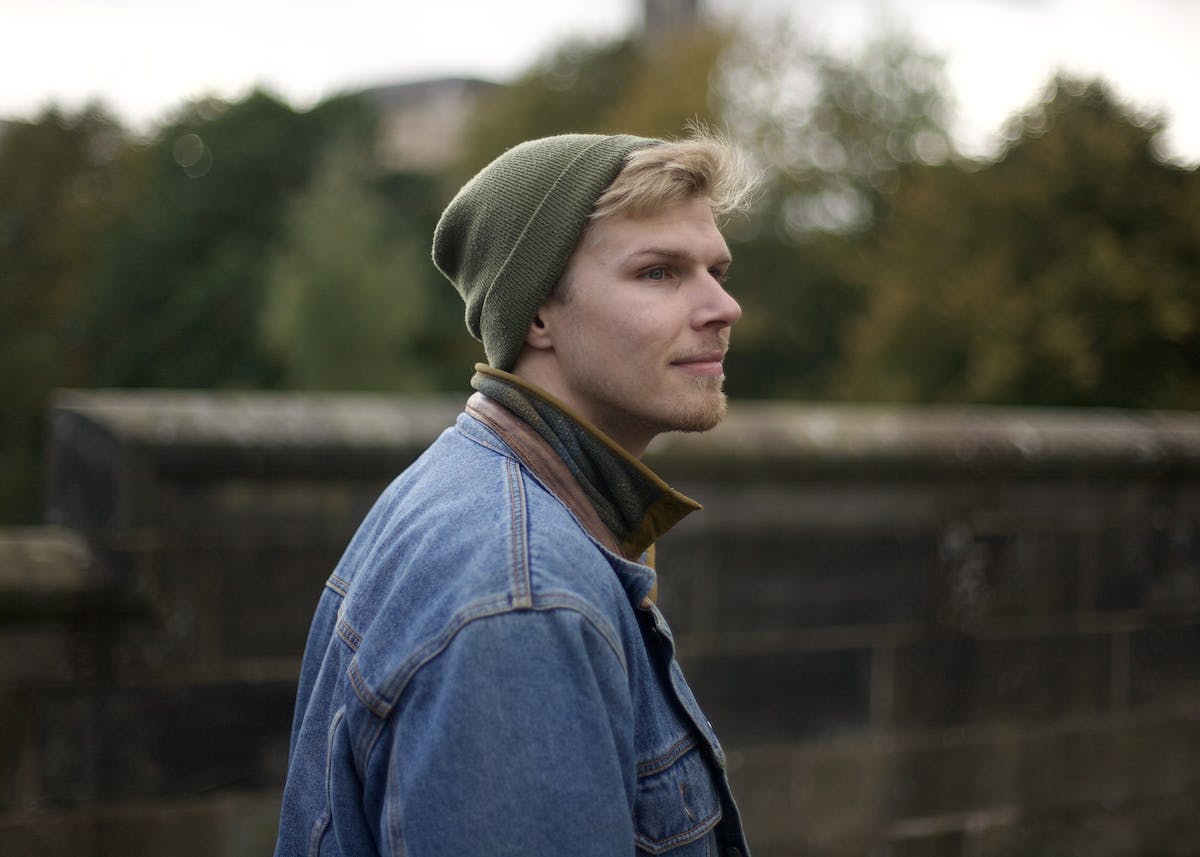 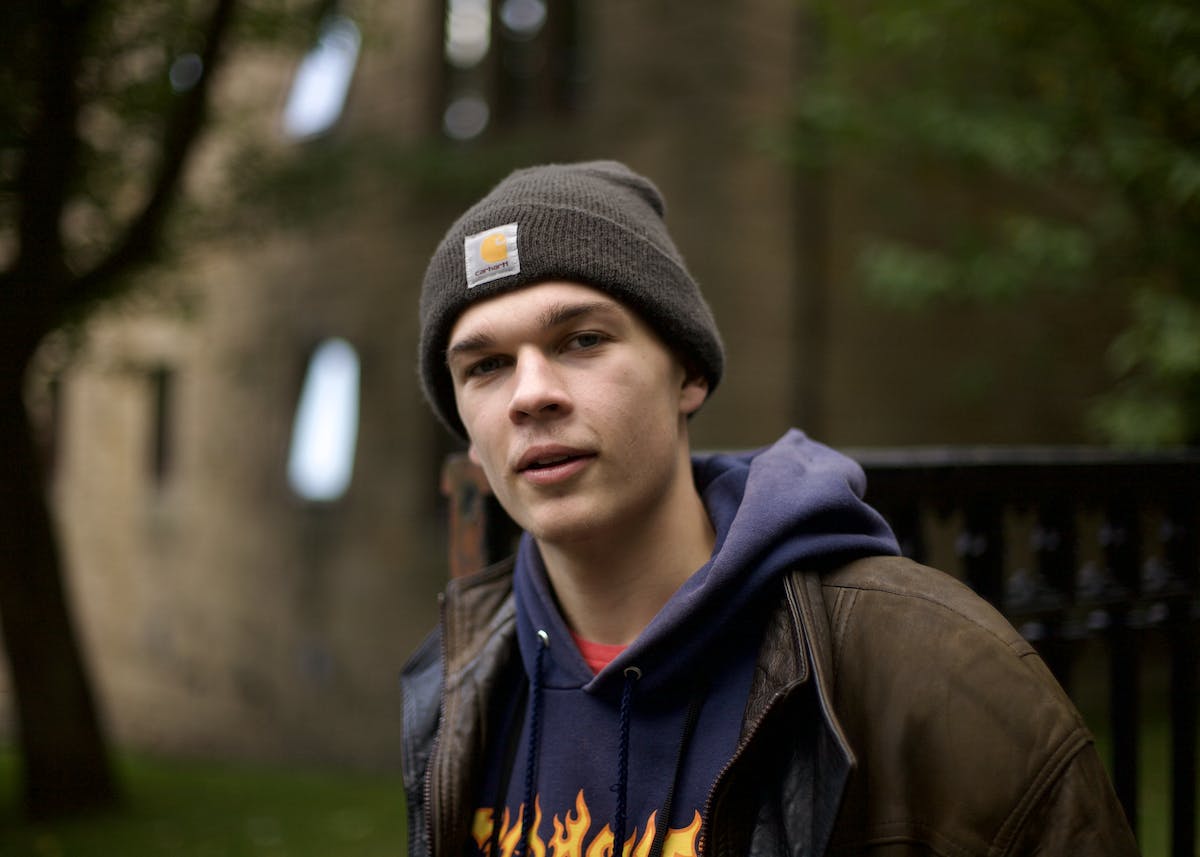 Here’s Allister, moments later, crossing the bridge from the Glasgow Necropolis to the Glasgow Cathedral — one of the oldest buildings in Glasgow, and the site of the original Christian settlement, and then Jesse outside of the cathedral. 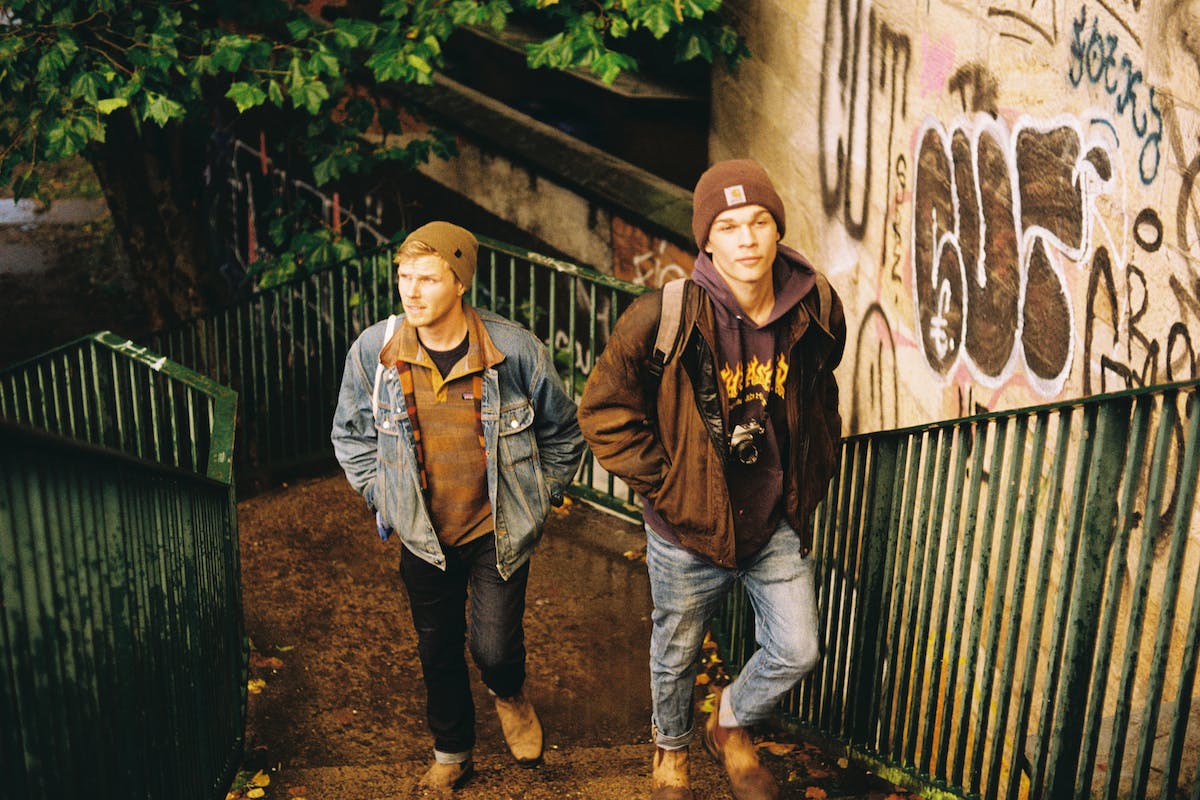 The weather rained for a lot of the week, but one day this beautiful golden light came out and I spent at least half a roll on it. 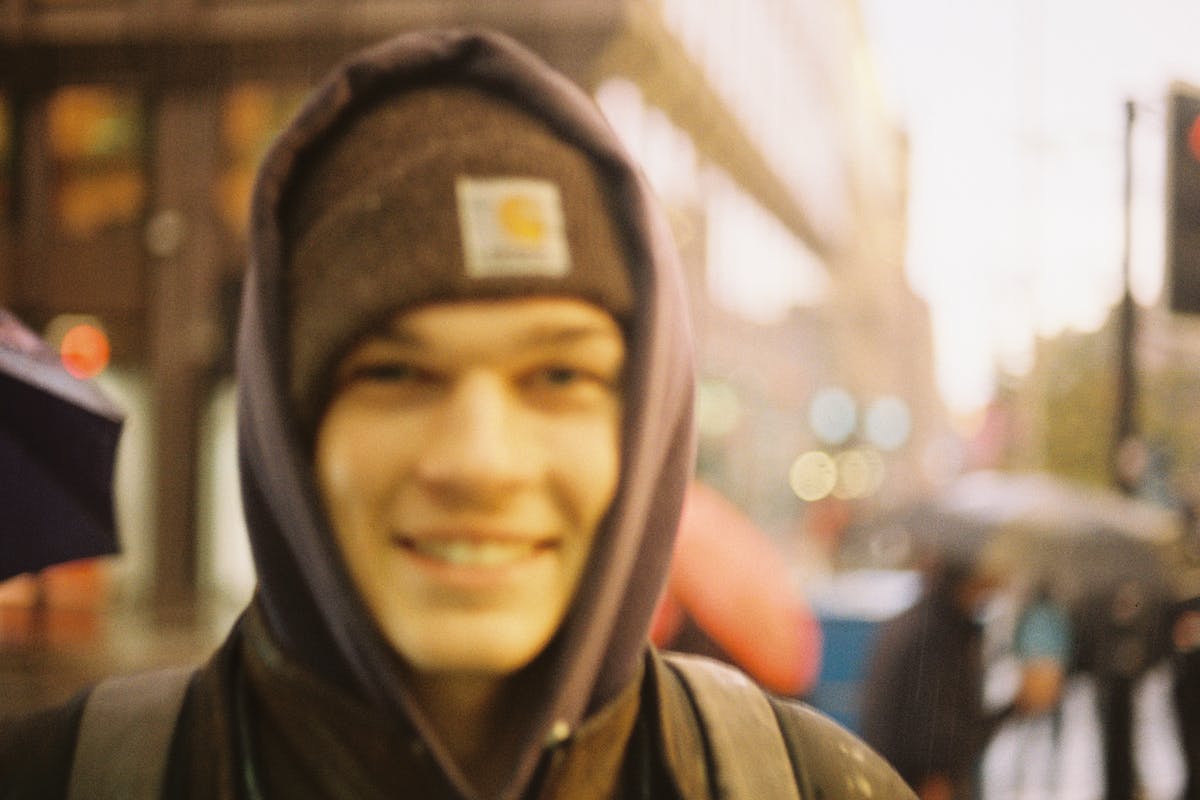 I missed these guys the minute they were gone.